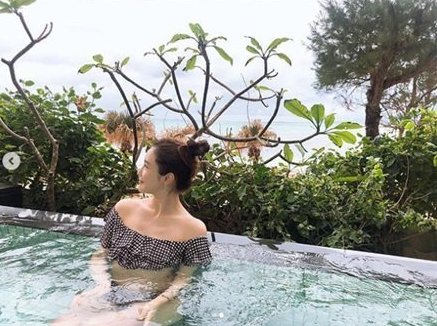 It's snowing in Seoul today, but evidently Lee Da-hae is beating the weather by going traveling. It's not clear where she is, but it's hard not to envy her in light of Seoul's current snowfall.

Lee Da-hae's last major role was in "The Good Witch" a year ago. She is currently in a four year relationship with the singer Se7en with whom she is presumably on vacation. 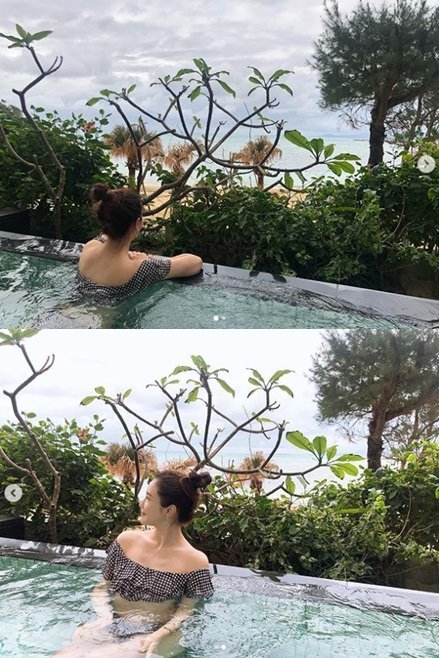