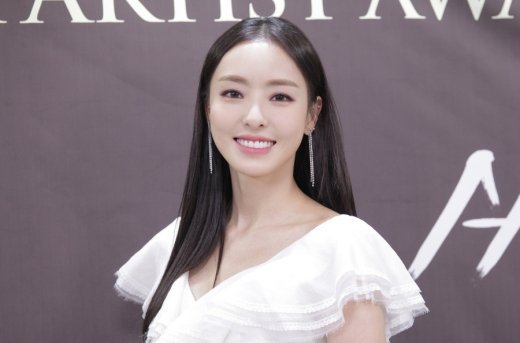 Lee Da-hee will be starring as Cha Hyeon, a department head who works at a portal site. It's being billed as a realistic romance. Cha Hyeon, whose past boyfriends have all cheated on her, has sworn off the idea of men entirely. The character is beautiful but antagonistic. She's a natural born judo athlete.

The director, Jung Ji-hyun worked on "Mr. Sunshine", and the writer Kwon Do-eun was an assistant writer to Kim Eun-sook on "Mr. Sunshine". Other actors currently attached to the project include Im Soo-jung, Jang Ki-yong, and Jeon Hye-jin-II.