[HanCinema's News] Lee Do-ah to get married on March 24th 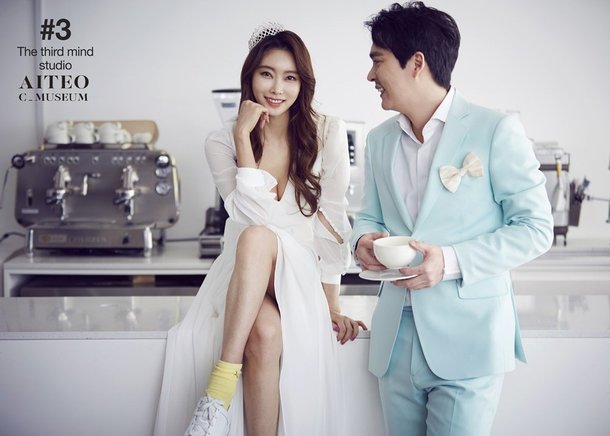 Lee Do-ah is getting married on March 24th. The Happy Married Company announced the news on March 6th, which is also when the wedding pictures were released. The wedding will take place in the Han Wedding Hall in Gangnam. 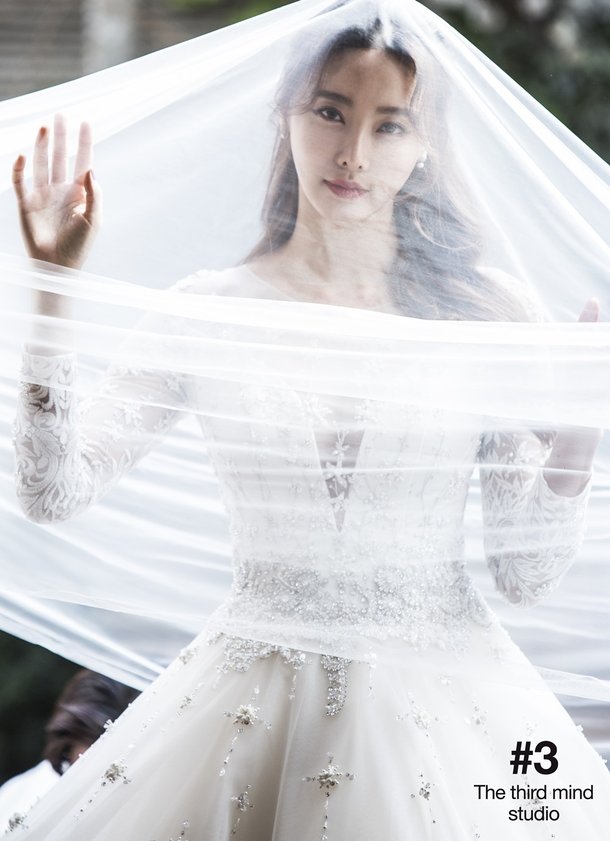 The groom is a normal company man three years her senior. They first met a year ago. Comedienne Hwang Hyun-hee will be the master of ceremonies while musicians from V.O.S and 8Eight will provide music. 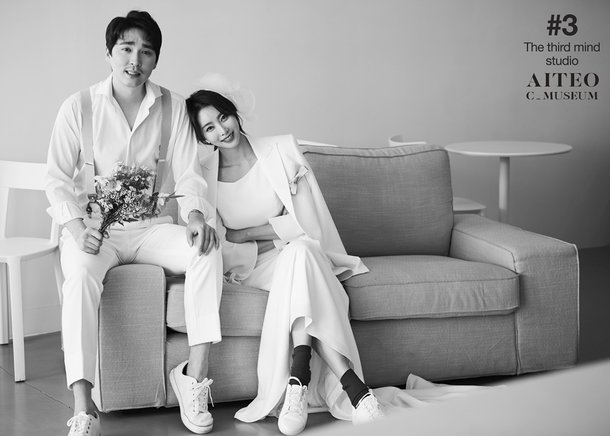 Lee Do-ah debuted as a super elite model in 2007. Since then she has also appeared in films, her most prominent roles being in "Norigae", "Innocent Thing", "Like a French Film", and "Vapor". 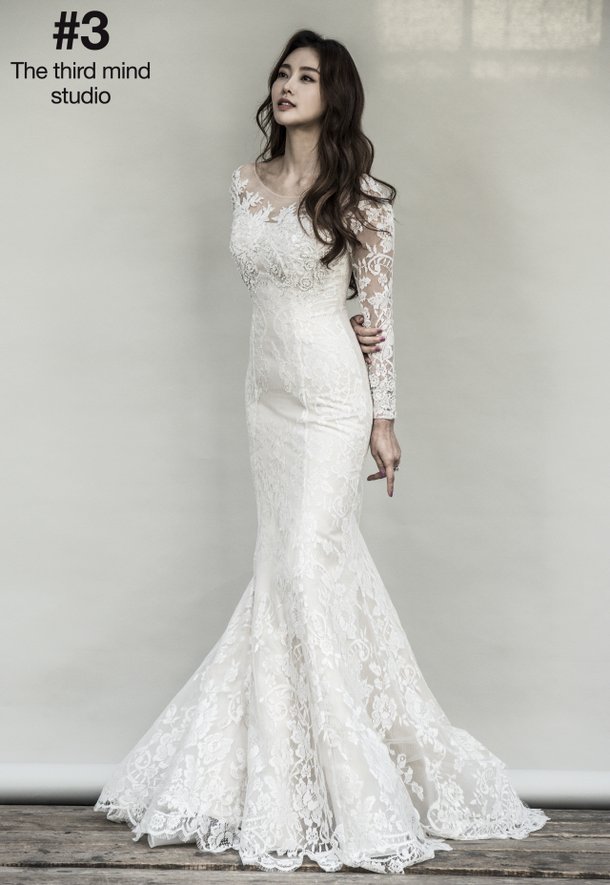 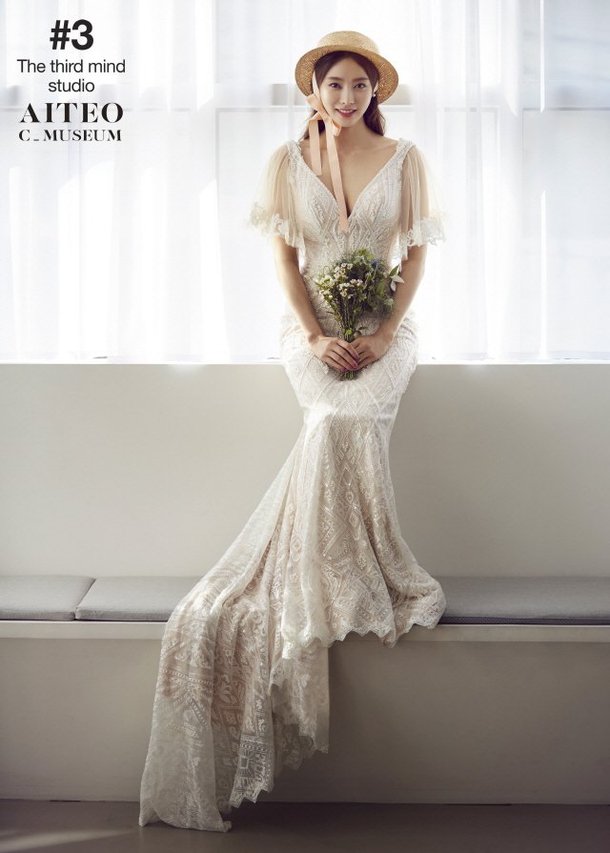 "[HanCinema's News] Lee Do-ah to get married on March 24th"
by HanCinema is licensed under a Creative Commons Attribution-Share Alike 3.0 Unported License.