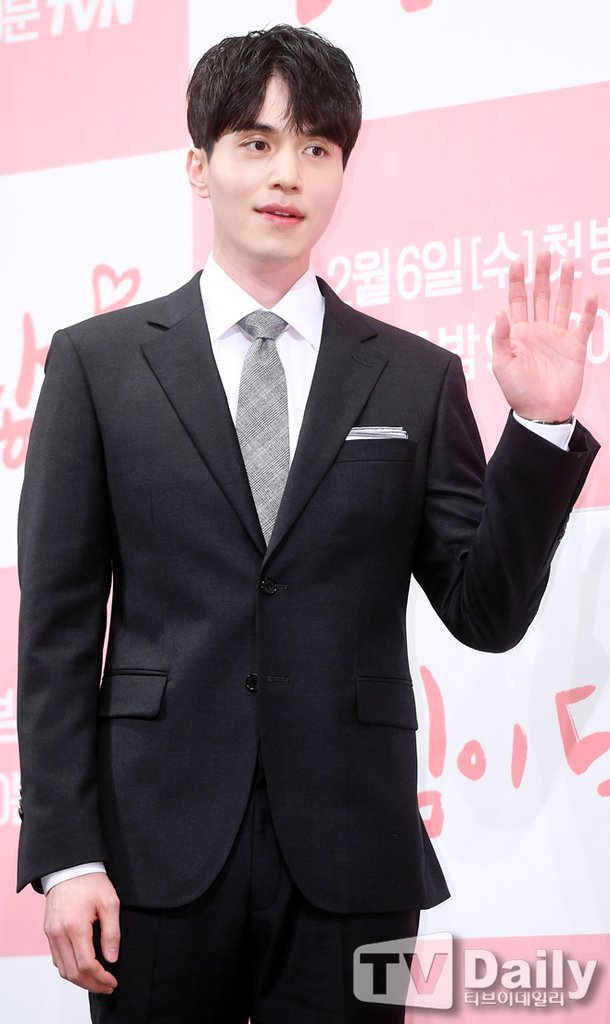 On March 29th Lee Dong-wook sent a message through SNS. He talked about his love for "Touch Your Heart" and how he would never be able to forget about his character and thanked everyone who loved the drama.

The video also contains footage from the last shoot. In it Lee Dong-wook can be seen thanking staff persons one by one. Lee Dong-wook said that while he always dislikes it when things come to an end, there's also the regret of not having done better. As a final request, he asked viewers to look after their own health.

In "Touch Your Heart" Lee Dong-wook played a perfect lawyer who is less than perfect in matters of love. The drama saw him reunite with Yoo In-na, his love interest from "Goblin" a few years back.

"[HanCinema's News] Lee Dong-wook Says He Will Never Forget his Character on "Touch Your Heart""
by HanCinema is licensed under a Creative Commons Attribution-Share Alike 3.0 Unported License.