In the picture she can be seen with a large number of bags, presumably holding birthday presents, as well as a birthday cake. The post is captioned, "I'm on my way home. Thank you to everyone". 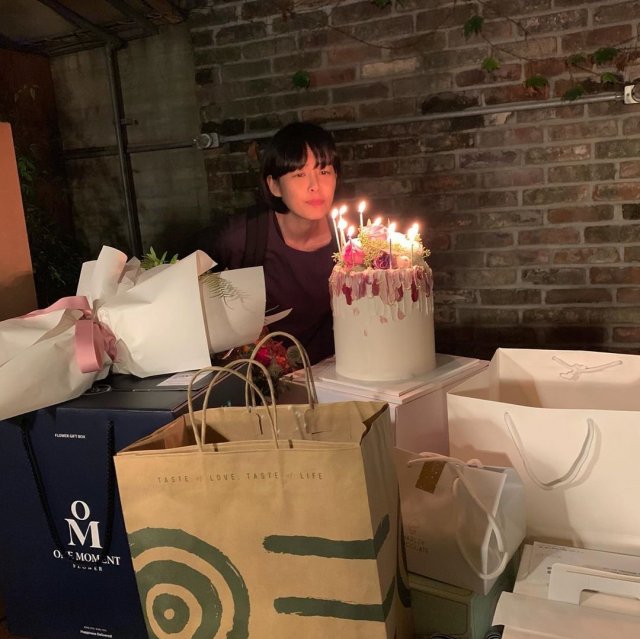 Lee Ha-na is best known for her role as the lead character in the "Voice" crime procedural dramas that have aired on OCN that center around emergency call services. "Voice 3" finished in June and Lee Ha-na has yet to announce a new acting project. 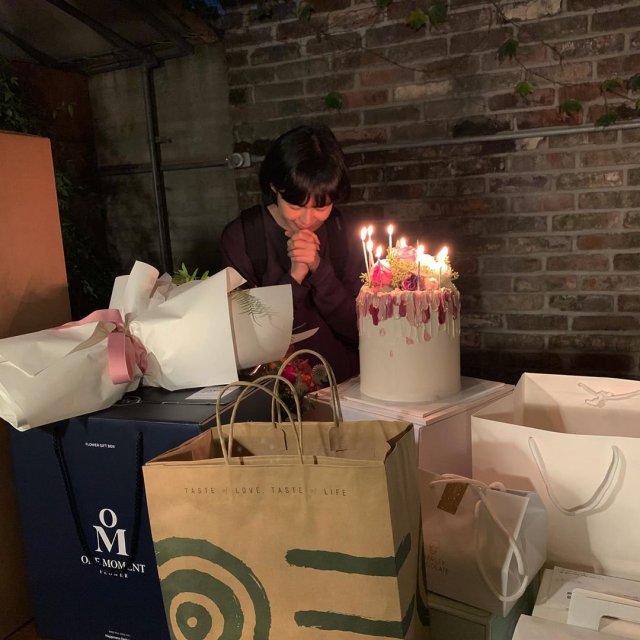