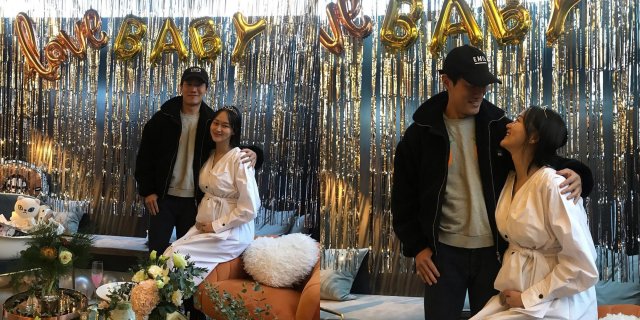 After three years of marriage actor Lee Hee-joon will soon welcome his first child. The news comes via his wife's Instagram page, wherein the visibly pregnant woman recently uploaded several pictures of herself and her husband at the site of a baby shower, expressing excitement about doing what until now she had been envious of others for having. 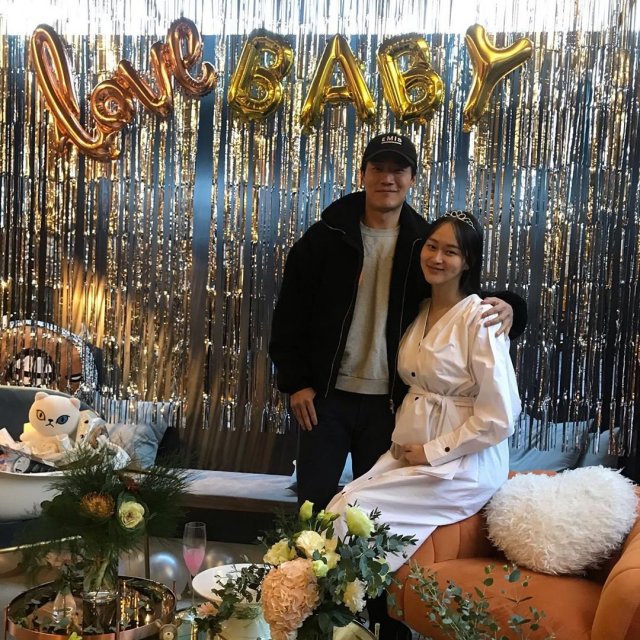 In the attached photos the wife can be seen wearing a crown and a one-piece address while holding her stomach as her husband has his arm around her. The mood is cheerful, as the two can be seen smiling and laughing at a festivally decorated location, presumably the site of the baby shower.

This is the first confirmed news of the pregnancy. Lee Hee-joon's wife had made cryptic comments on Instagram back in August about awaiting a new family member. More recent photos showing her as visibly pregnant did not attract as much attention, because her husband was not in them. 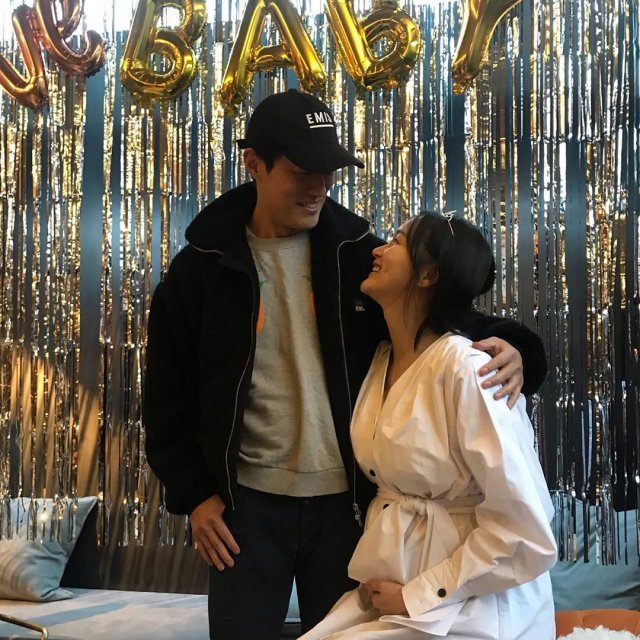 Lee Hee-joon's agency, BH Entertainment, confirmed the pregnancy when asked. Lee Hee-joon was born in 1979 and his wife in 1984. She works as a model. The two of them were married back in April of 2016.

"[HanCinema's News] Lee Hee-joon and his Wife Prepare for their First Child"
by HanCinema is licensed under a Creative Commons Attribution-Share Alike 3.0 Unported License.