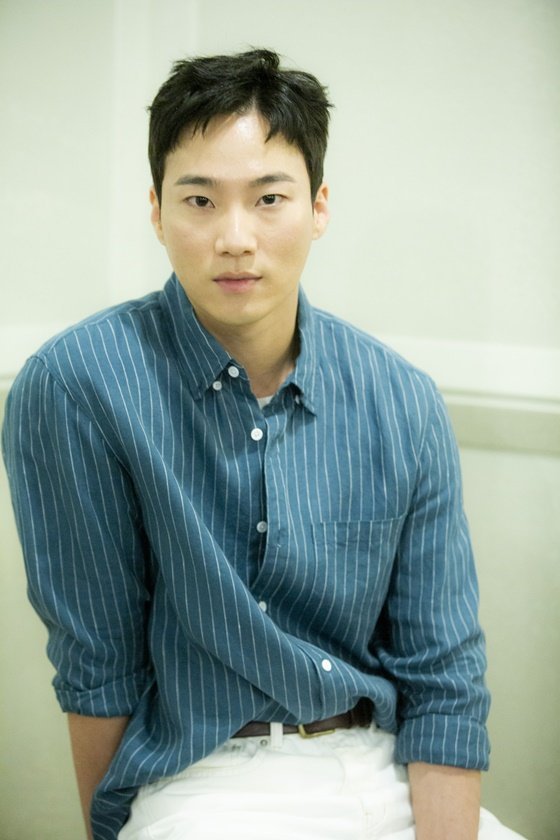 The queer movie "Made in Rooftop" will be released in South Korean theaters this coming June 23rd. The melodramatic comedy is the first leading one for actor Lee Hong-nae, whose recent roles include a Royal Guard captain in "The King: Eternal Monarch" and a powerful demon in "The Uncanny Counter" both from last year. But in a recent interview, Lee Hong-nae brushed aside questions regarding the homosexual nature of his first starring role. 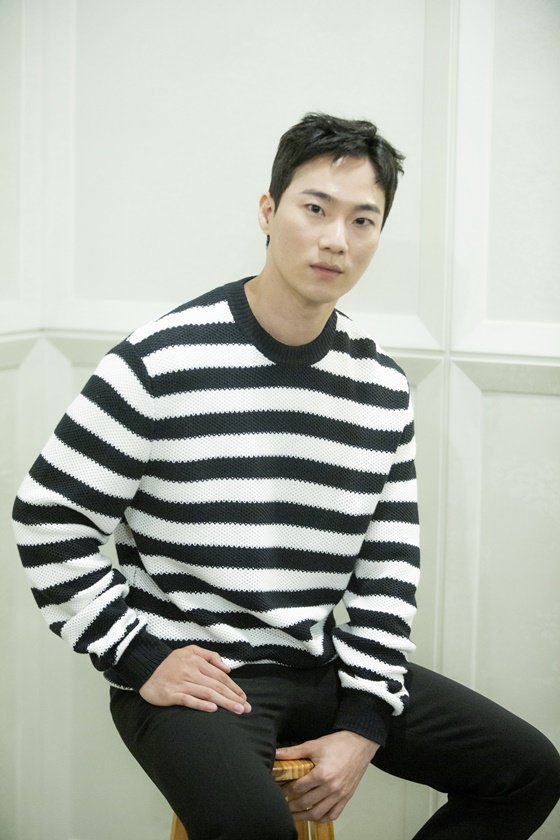 According to Lee Hong-nae, he gives his all to every project he takes on. To him, a gay character is just another new means of approach. The responsibility of being a lead actor, by contrast, has felt like much more of a serious new change for him. Lee Hong-nae's character Ha-neul, literally Sky in commonly spoken Korean, is also more than his sexual identity. He is also a failed job-seeker, a millennial like so many others caught adrift in the modern world. 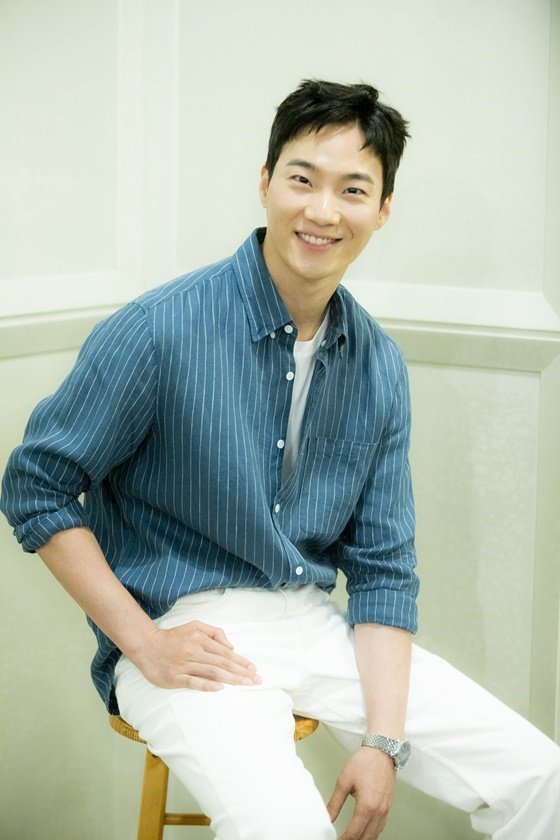 Lee Hong-nae claims he was eager for the challenge as soon as he received the offer via his agency. Lee Hong-nae said that he is always drawn to new kinds of genres to better expand his horizons, and told director Kim-Jho Gwang-soo as much at their first meeting. Kim-Jho Gwang-soo is best known as a producer, although he has also directed such films as "Two Weddings and a Funeral" which are known for their depiction of gay characters. 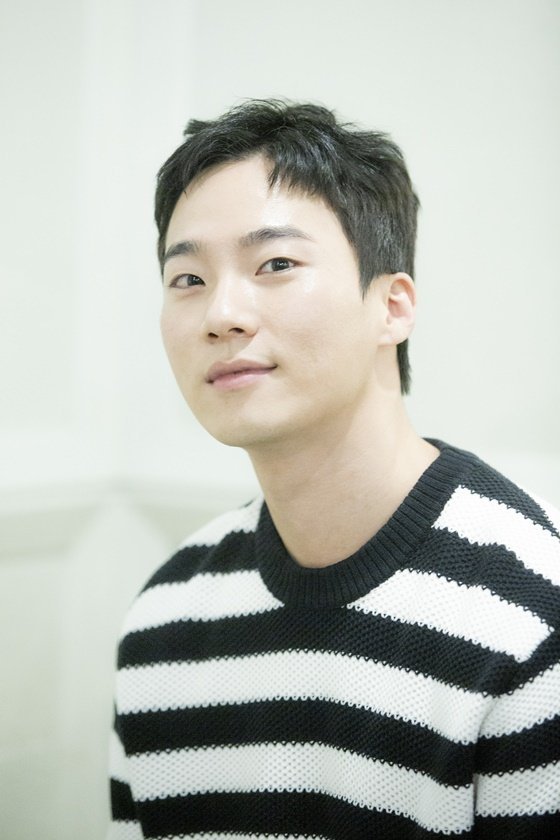 Purportedly Kim-Jho Gwang-soo told Lee Hong-nae it was OK to be nervous, and had the actors engage in many test readings prior to filming. Lee Hong-nae said that he had to work most carefully with appropriately nailing the tone of his character, and not to make him seem overly playful. Lee Hong-nae also noted that Kim-Jho Gwang-soo's direction of the film was also not what he was expecting, with sexuality consistently being less important than expressing proper emotional qualities.

Lee Hong-nae also claimed to have some trouble maintaining character due to his scheduling. Filming for "Made in Rooftop" overlapped with his work with "The King: Eternal Monarch" and "The Uncanny Counter" necessitating sometimes abrupt changes in mindsets. In closing Lee Hong-nae stated that he hoped "Made in Rooftop" would offer comfort to viewers, while also helping them to laugh a little more.