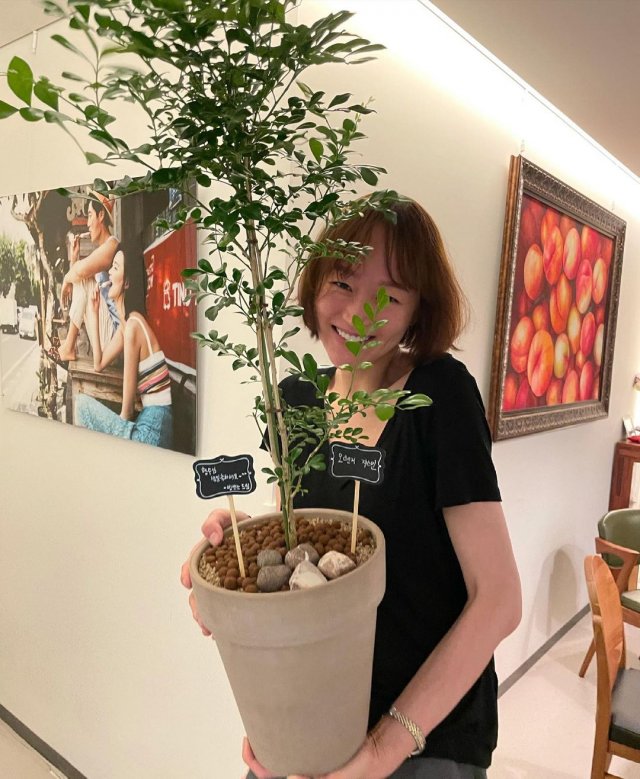 On June 18th, model Lee Hye-jung-I celebrated her thirty-seventh birthday. But one present caught her by surprise, as she happily shared with her fans on Instagram. Song Joong-ki, who she while making a brief appearance in "Vincenzo" as an art gallery manager, sent her an orange jasmine tree in a flower pot. In another picture Lee Hye-jung-I can be seen encouraging her young son to look at the pot. 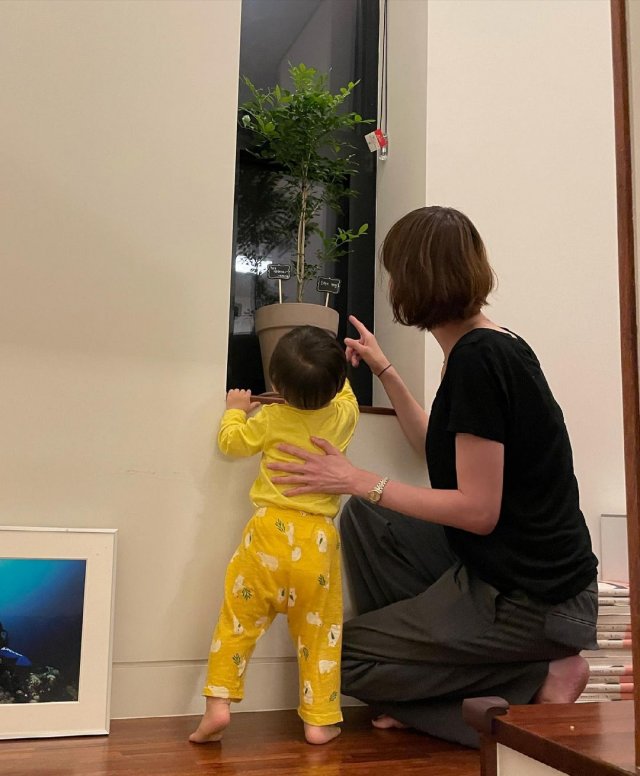 An inscription attached to the plant reads, happy birthday sister-in-law. This is in reference to Lee Hye-jung-I's husband Lee Hee-jun, who is a closer friend to Song Joong-ki than Lee Hye-jung-I herself. The two were married back in 2016, and have one son between them, born in 2019. 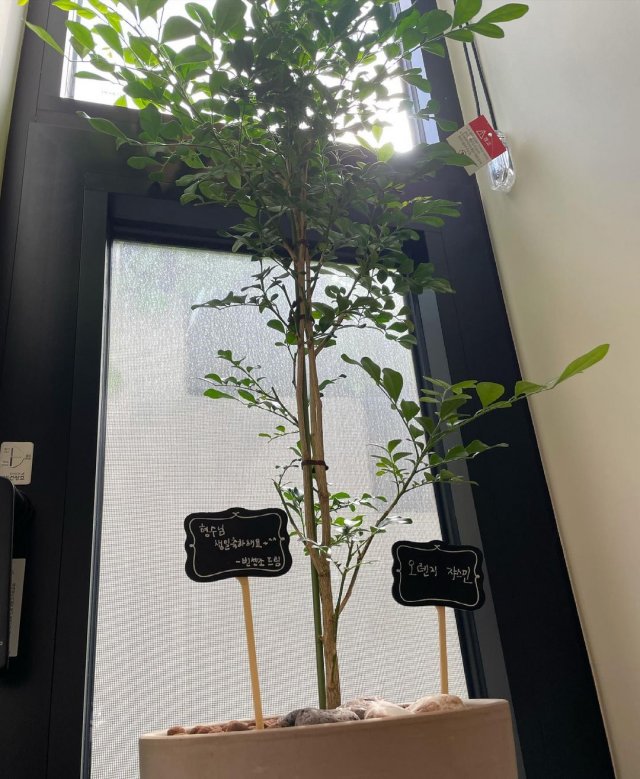