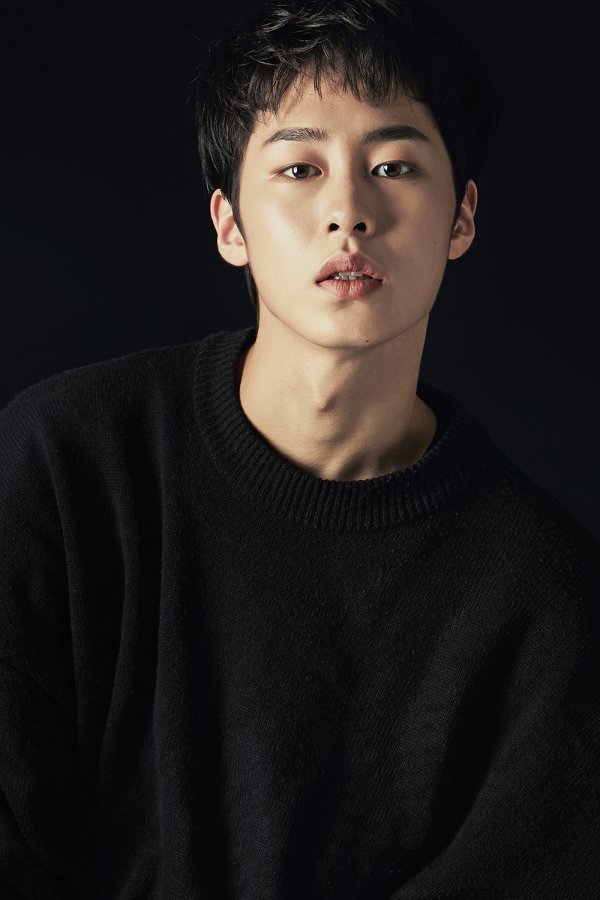 On October 28th Lee Jae-wook's agency, VAST Entertainment, confirmed that the actor had been cast in the upcoming drama "I'll Visit You When the Weather Is Nice". The jTBC drama is expected to be released sometime next year and deals with Mok Hae-won (played by Park Min-young), a woman who has tired of life in Seoul and meets In Eun-seob (played by Seo Kang-joon), who's running an independent bookstore.

Lee Jae-wook's character is Eun-seob's best friend, Lee Jang-woo, who is described as having a bright smile and being a charming character in general. The casting is most likely the result of Lee Jae-wook's increased popularity thanks to his supporting role in the popular drama "Extraordinary You".

While Lee Jae-wook is a new face in the South Korean entertainment industry, he has quickly attracted attention for being able to bring about memorable characters even in supporting roles. He debuted in 2018 with "Memories of the Alhambra" and also had a significant role in the drama "Search: WWW" from earlier this year.

"[HanCinema's News] Lee Jae-wook to Appear in "I'll Visit You When the Weather Is Nice""
by HanCinema is licensed under a Creative Commons Attribution-Share Alike 3.0 Unported License.