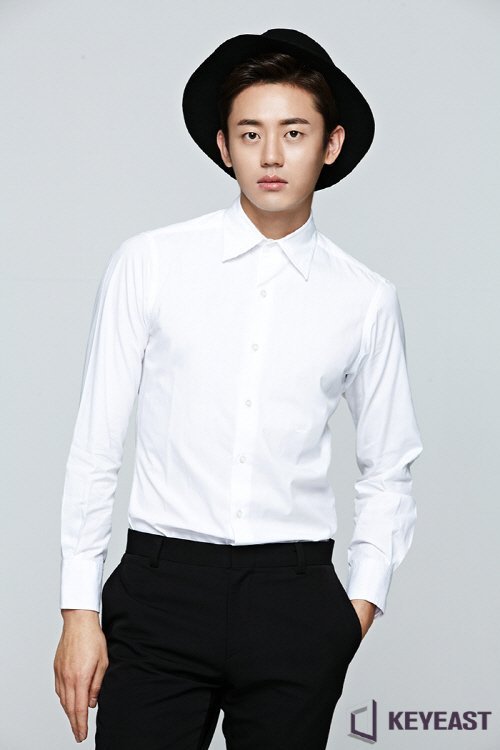 Reports are suggesting that Lee Jee-hoon-I will soon join the cast of "Woman of 9.9 Billion". The actor who is currently appearing in "Rookie Historian Goo Hae-ryung" in a supporting role is expected to play the role of the constantly busy head of a foundation.

Lee Jee-hoon's character, Lee Jae-hoon, will also be the husband of Yoon Hee-joo, who has already been confirmed to be played by Oh Na-ra. He is expected to play the role as a lordly managerial character who is not accustomed to having time to himself.

"Woman of 9.9 Billion" is centered around the woman Jeong Seo-yeon who becomes wrapped up in a plot involving a very large amount of money, which is where the drama's title derives. The drama is expected to start airing on KBS2 sometime in November.