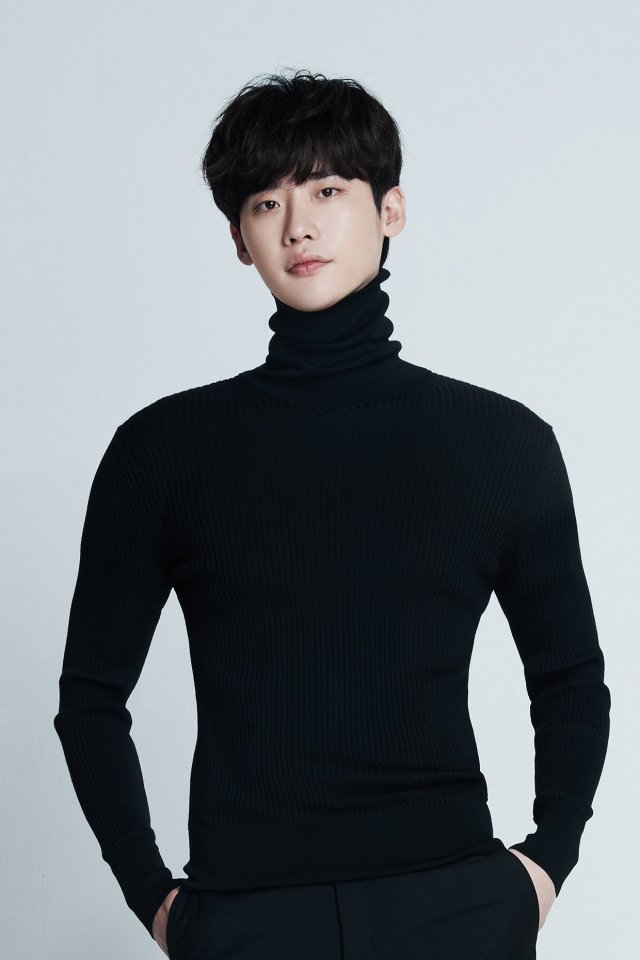 On April 21st Lee Jong-suk's agency A-MAN Project confirmed that the actor had received an offer to appear in the upcoming legal drama "Big Mouth" in the leading role. Lee Jong-suk would play an underperforming lawyer who inadvertently gets entangled in a murder case and must struggle to find the hidden truth. The husband/wife team of Jang Yeong-cheol and Jeong Kyeong-soon-I from "Vagabond" have already been signed as screenwriters for the project.

Oh Choong-hwan of "Hotel Del Luna" and "Start Up" will direct the project. Oh Choong-hwan also directed "While You Were Sleeping - 2017" which also featured Lee Jong-suk as a lawyer. "Big Mouth" would be Lee Jong-suk's first leading role in a drama since he finished his mandatory public service earlier this year. Lee Jong-suk will also in the film "The Witch : Part 2. The Other One" later this year, although this role has been described as a special appearance and not a major credit.