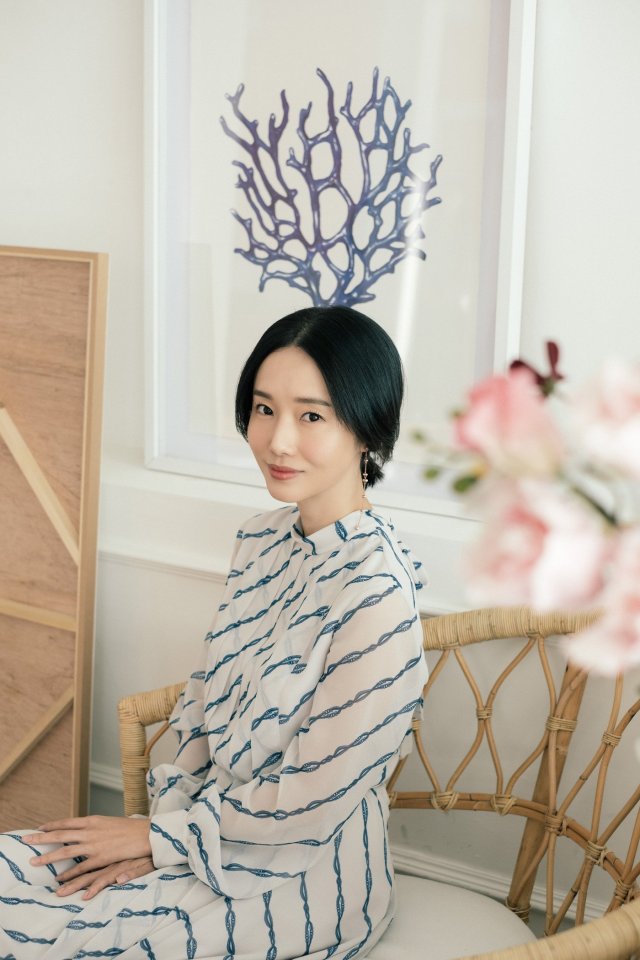 While Lee Jung-hyun has had a long career as an actress in South Korea, "Love, Again" is her first romantic comedy. The actress debuted as a teenager in the lead role of "A Petal", had notable roles in the mainstream historical war films "The Admiral: Roaring Currents" and "The Battleship Island" and was even the lead in the weekend drama "Family Outing". In the wake of "Love, Again"'s release, Lee Jung-hyun has discussed how this has made her feel.

Surprisingly enough, Lee Jung-hyun claims she was nervous. After all, she had never done a romantic comedy before. But she says she soon learned to love the charms of the shooting site. Lee Jung-hyun also highlighted co-star Kwon Sang-woo as lightening the mood, such as in the beef bone soup scene, where he expressed concern regarding her constant trembling. 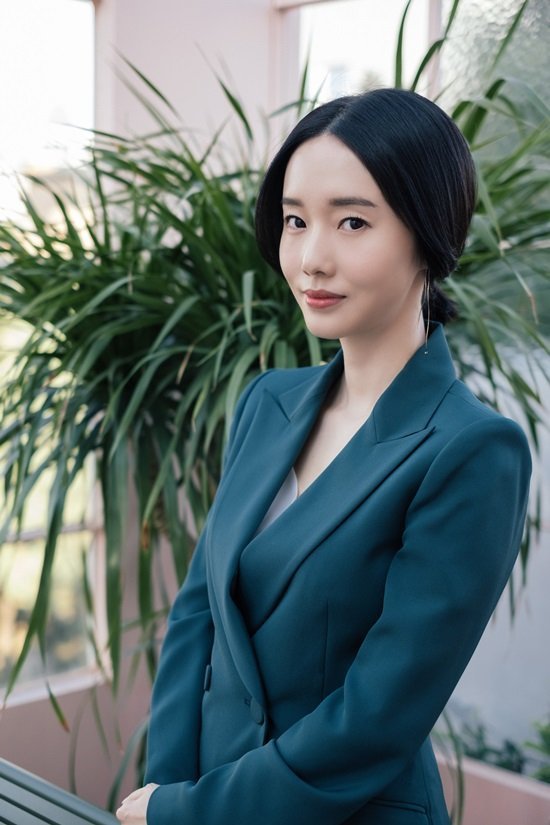 Lee Jung-hyun credits her nervousness to the unknown nature of the experience. She said that normally she has to prepare her emotions ahead of time for her roles, but realized that in a romantic comedy she needed to be more spontaneously happy. Once she started to just focus on enjoying herself, shooting became easier. Her character was also important to this realization, as Lee Jung-hyun described her as an emotional turtle. Kwon Sang-woo and director Park Yong-jib helped her figure that out. 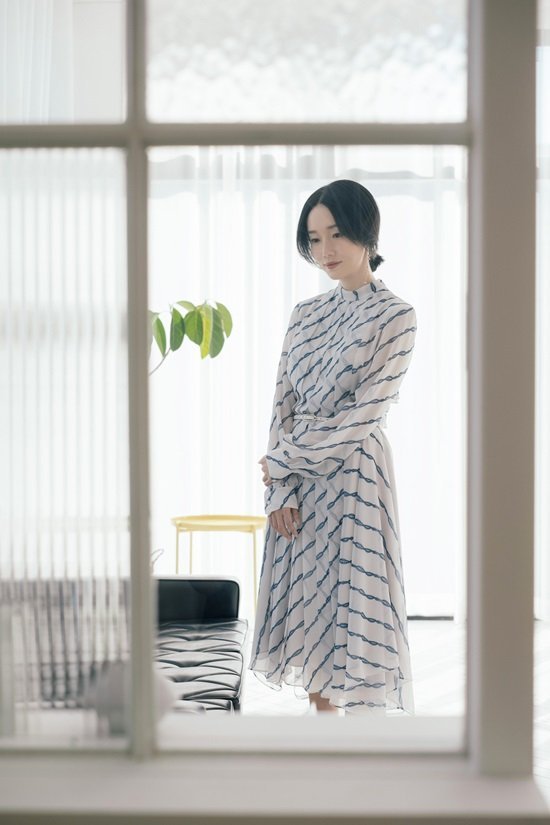 The filming site also had a bit of a congratulatory air for Lee Jung-hyun, as she herself had become a married woman back in April. The two had met via a blind date. She has said that she had a good feeling about him right away, thinking that he could be accomodating to her career choice of being an actress. Lee Jung-hyun described him as kind, understanding, and endurant, and that she could easily talk to him about the movie's subject matter of marriage and divorce.

"Love, Again" appeared in South Korean theaters on October 17th. Lee Jung-hyun will also be appearing in "The Night of the Undead", which is expected to be released sometime before the end of the year.