[HanCinema's News] Lee Jung-jae From "The New World" to "Svaha: The Sixth Finger" 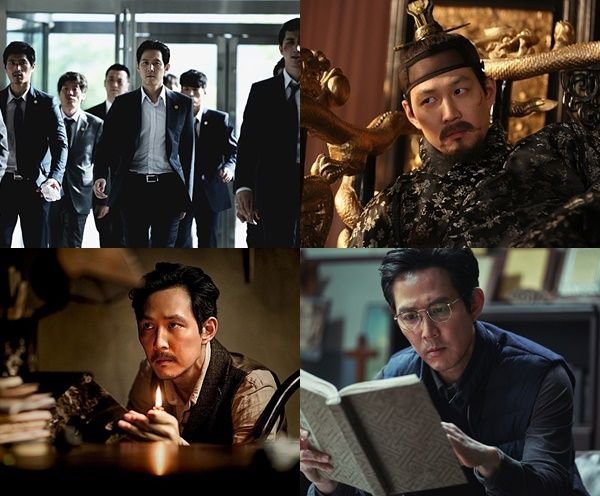 In "Svaha: The Sixth Finger", his latest movie, Lee Jung-jae takes on the role of Pastor Park, a man who is investigating members of a strange deer-related cult. Pastor Park himself is accused of running his own cult, as his teachings get into strange occult territory.

"Svaha: The Sixth Finger" has taken the early lead at the box office going into the weekend. It had 144,495 admissions on Thursday for a current total of 336,683, followed by "Extreme Job" and then "Innocent Witness".

The movie's strange tone has been polarizing, although on balance viewers appear to like it. The Naver user rating is currently 8.58 and the Daum user rating is sitting at 7.9. I will post a more detailed review of "Svaha: The Sixth Finger" on Sunday.

"[HanCinema's News] Lee Jung-jae From "The New World" to "Svaha: The Sixth Finger""
by HanCinema is licensed under a Creative Commons Attribution-Share Alike 3.0 Unported License.