[HanCinema's News] Lee Min-ho Photographed on his Way to France 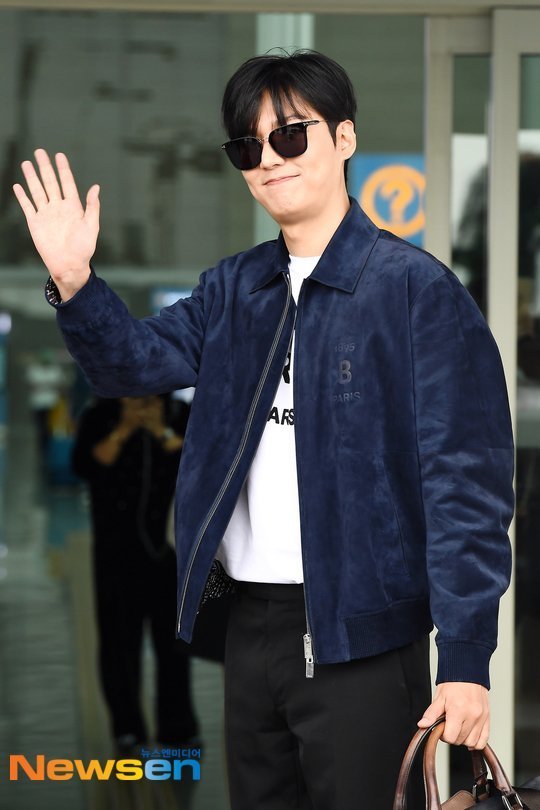 On June 18th Lee Min-ho arrived at Incheon International Airport in order to go to France and do some work for Berluti. South Korean media was on hand to photograph the event.

Lee Min-ho's work has long been just as much about doing promotions as it has been about being an actor. His next project, "The King: Eternal Monarch" is not expected to begin for some time. 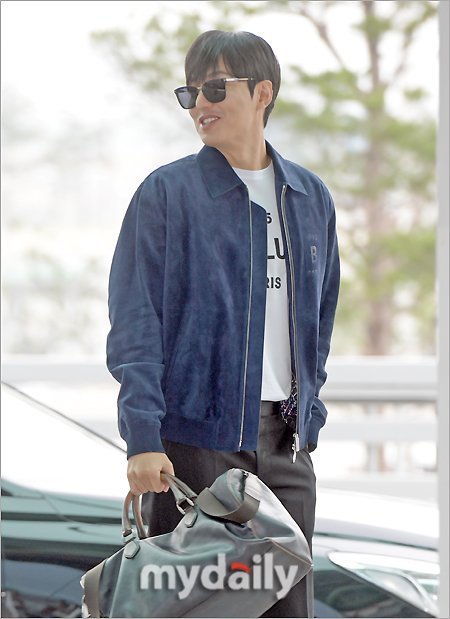 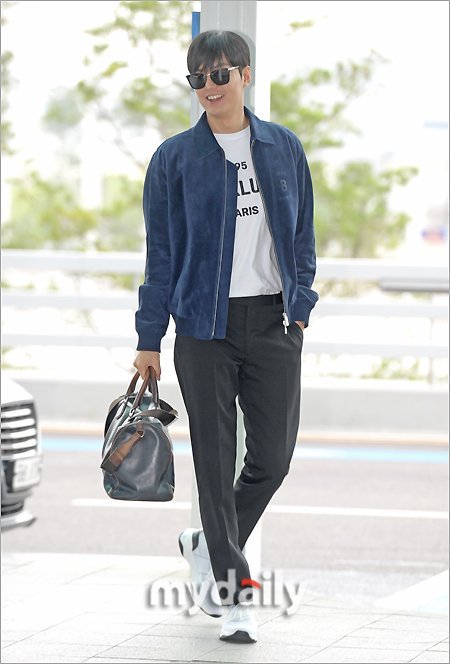 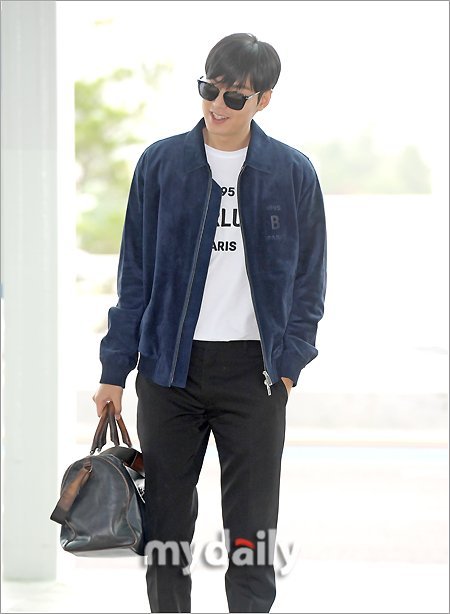 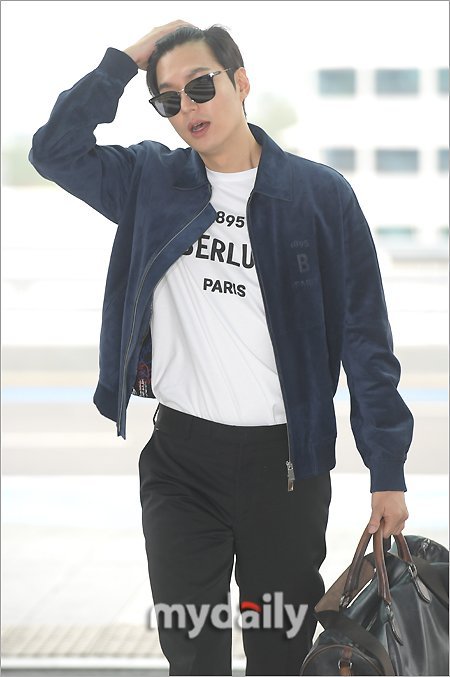 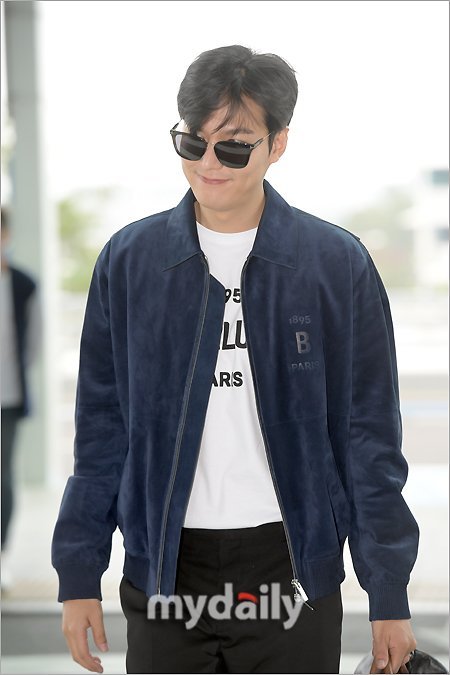 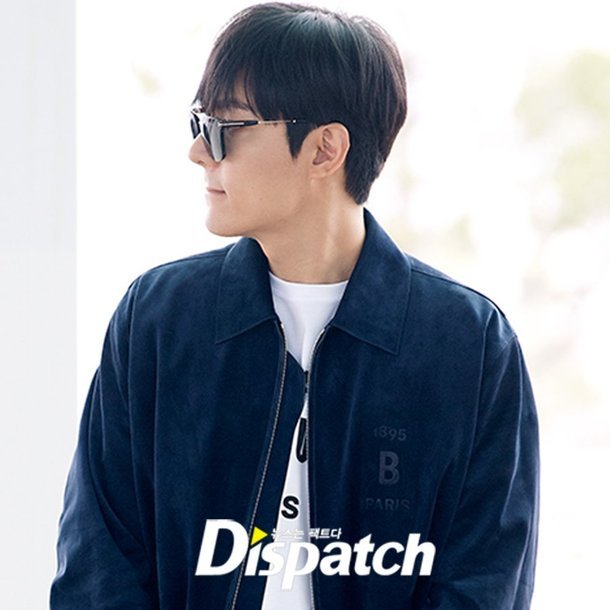 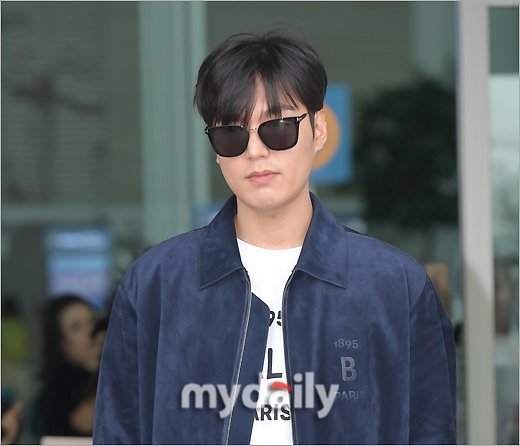 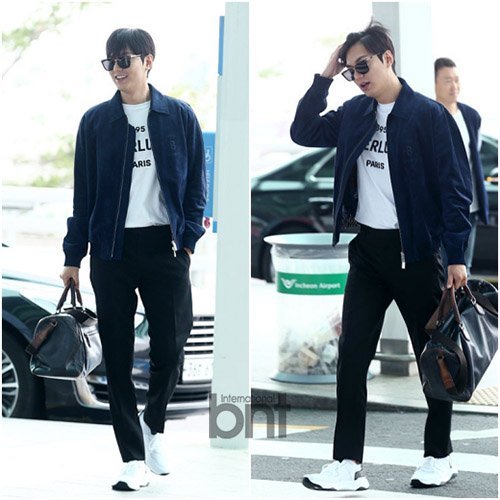 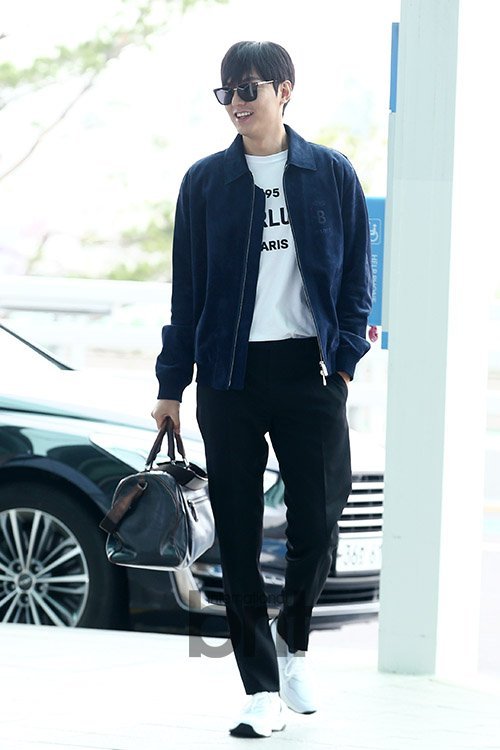 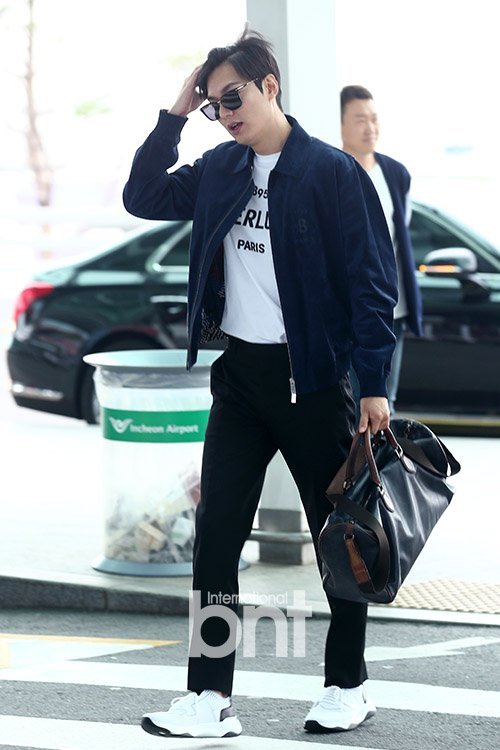 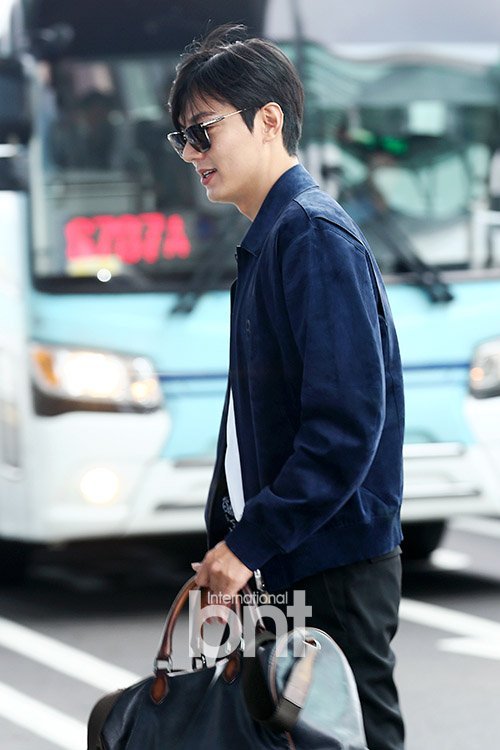 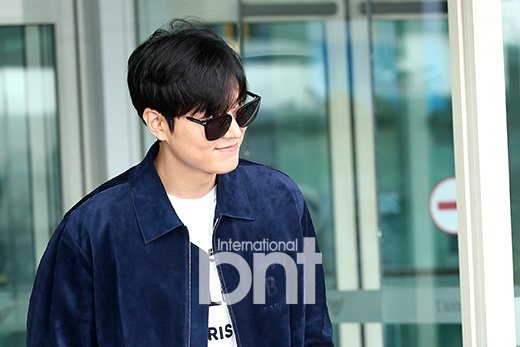 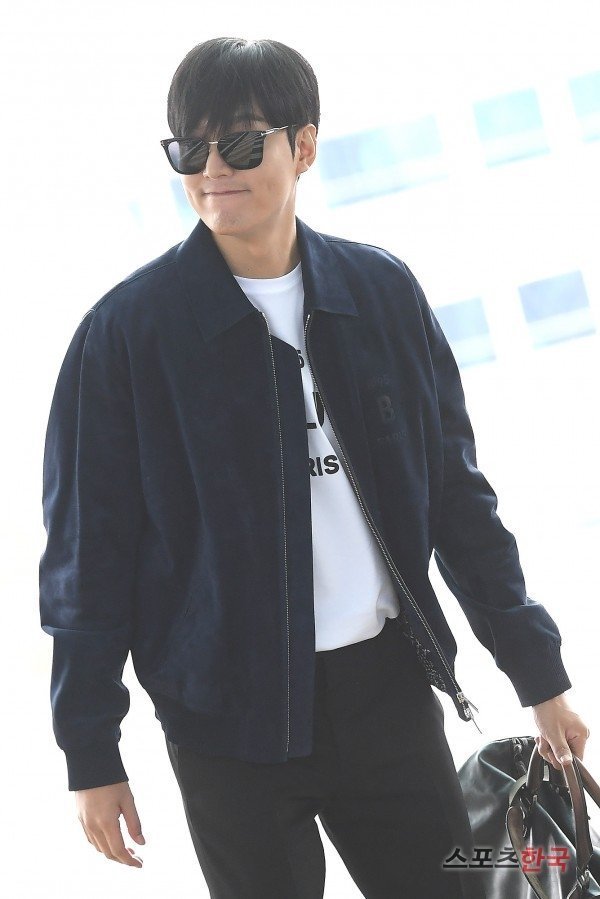 "[HanCinema's News] Lee Min-ho Photographed on his Way to France"
by HanCinema is licensed under a Creative Commons Attribution-Share Alike 3.0 Unported License.