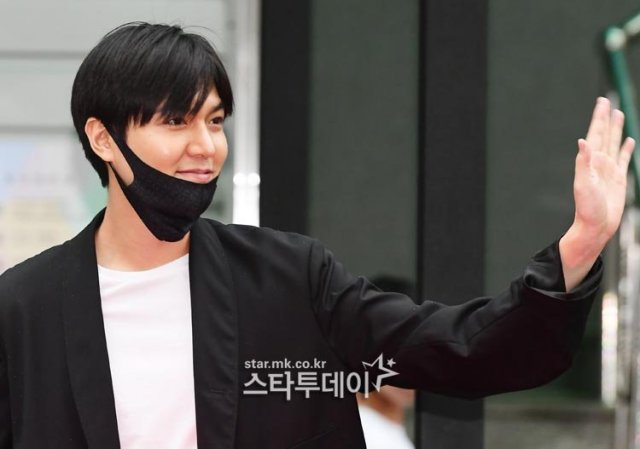 On April 25th a large number of foreign fans appeared at the Suseo Community Center in Seoul to welcome Lee Min-ho's return. South Korean media was on hand to take pictures of the event.

The Suseo Community Center was where Lee Min-ho was doing his service. South Korean men undergoing mandatory military service are officially stationed around various community centers, although they only ever appear there intermittently.

Lee Min-ho's military service was frequently delayed due to various medical mishaps, finally starting on May 12th in 2017. He finished his service on April 25th. Lee Min-ho has long been a popular star among international fans of Korean media, so his release has been cause for celebration. 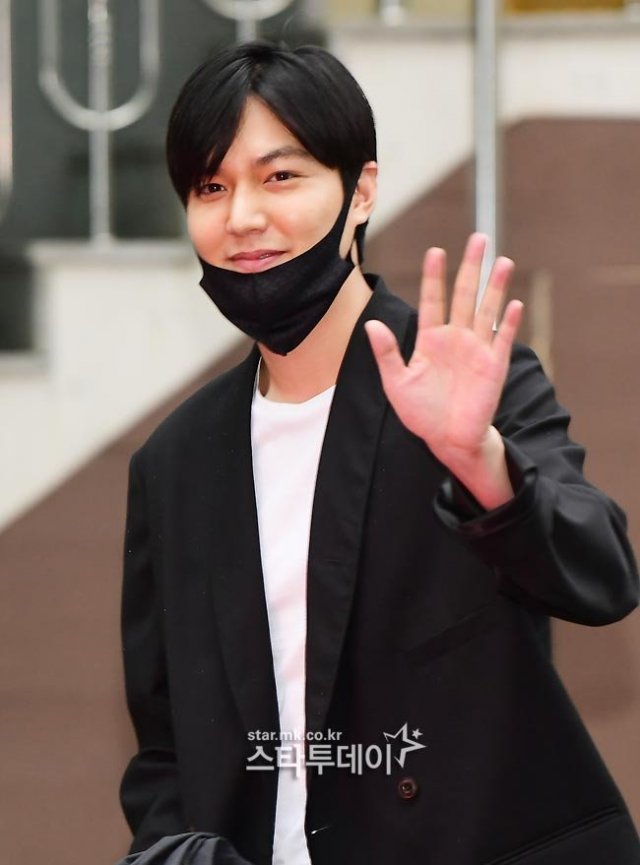 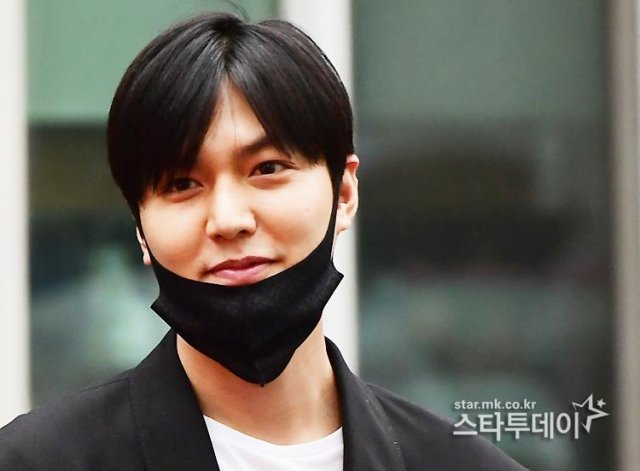 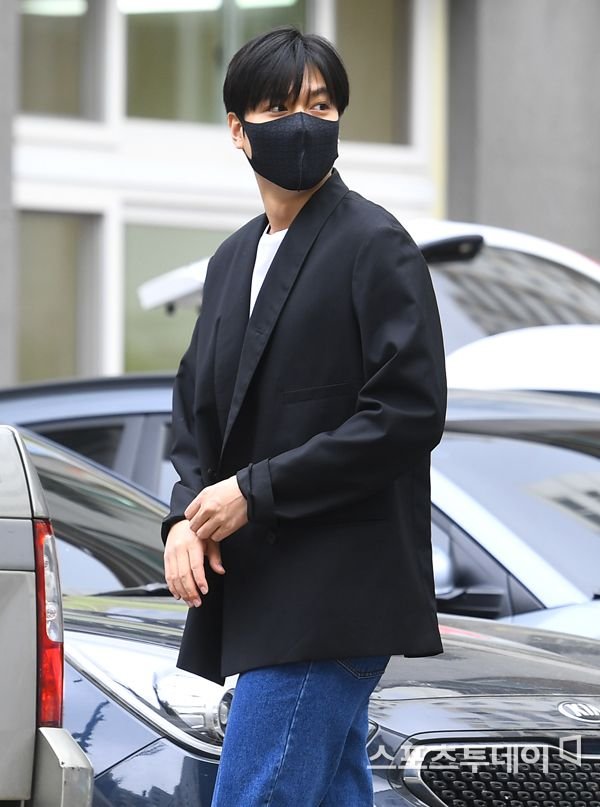 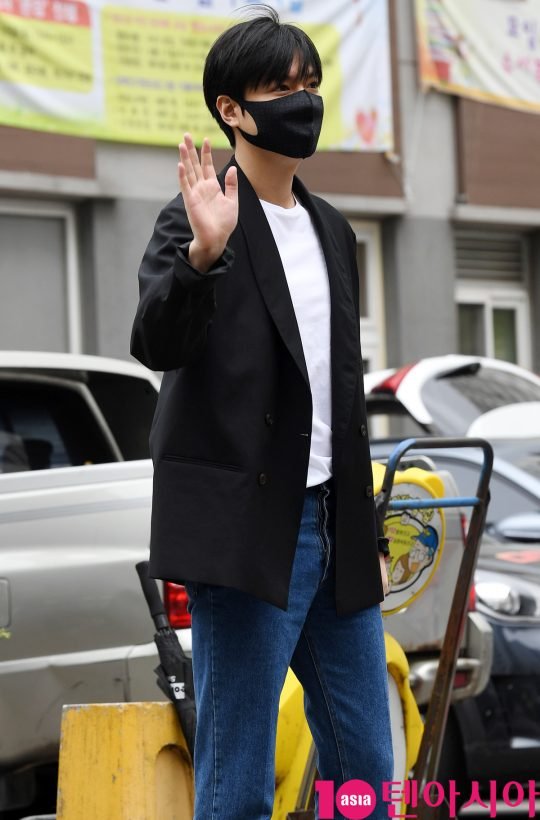 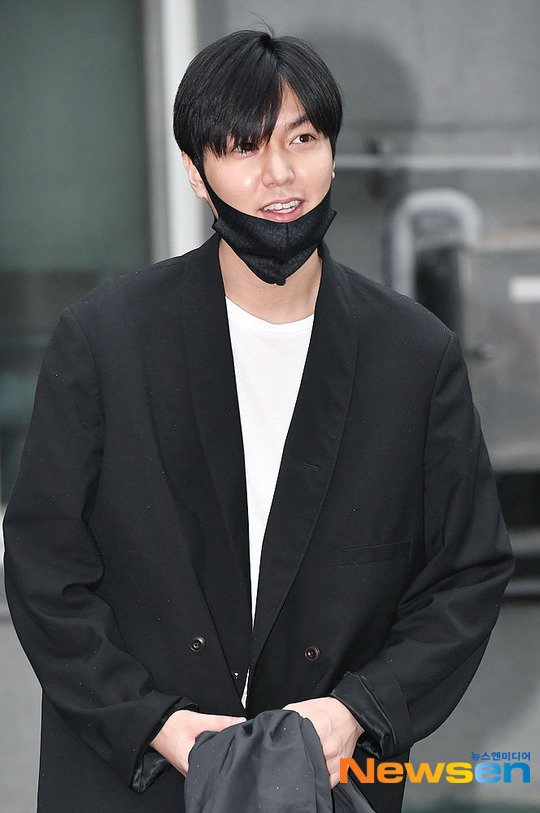 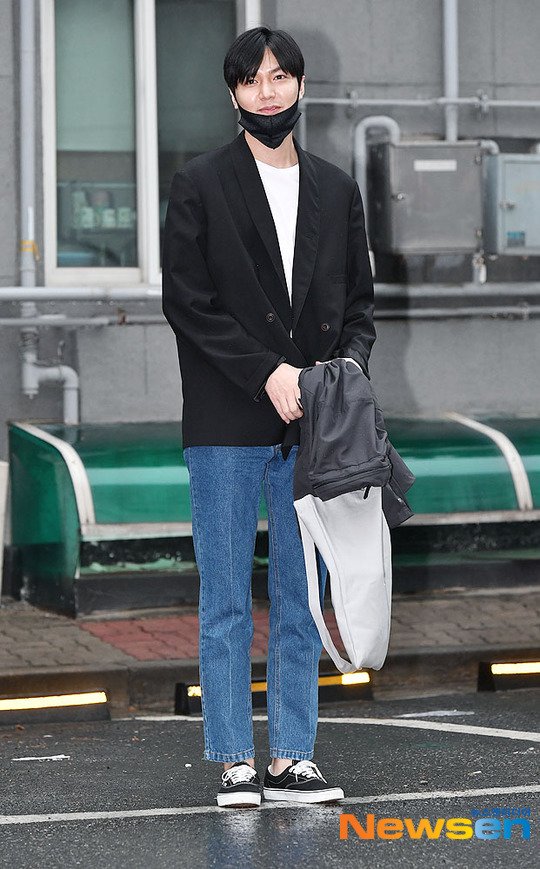 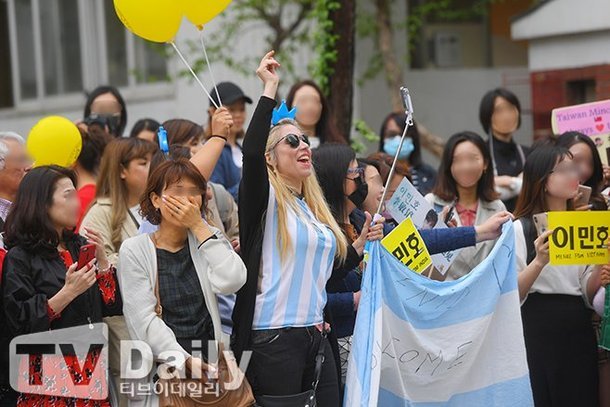 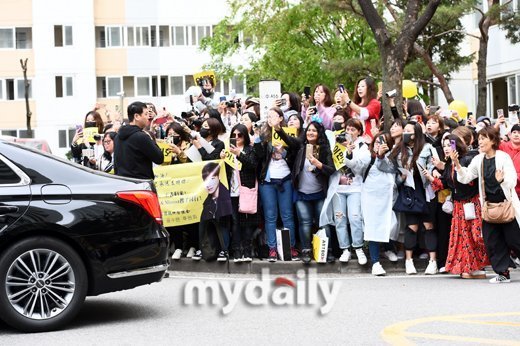 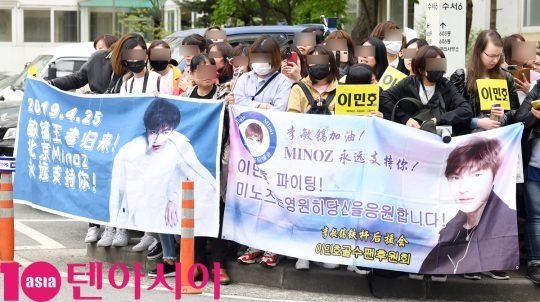 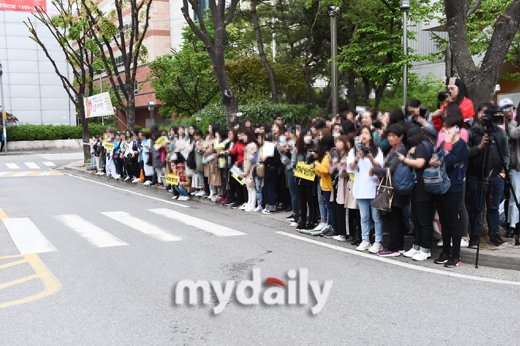 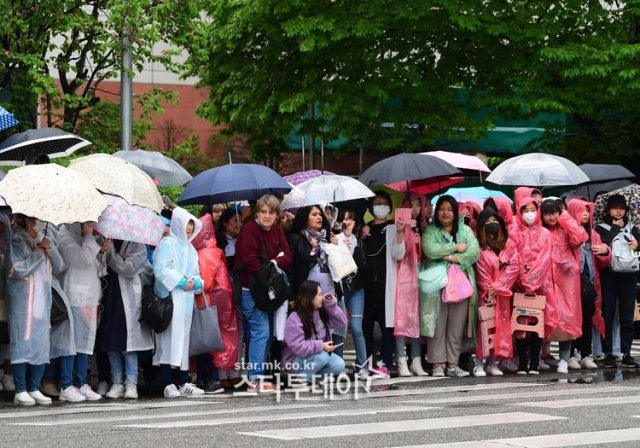