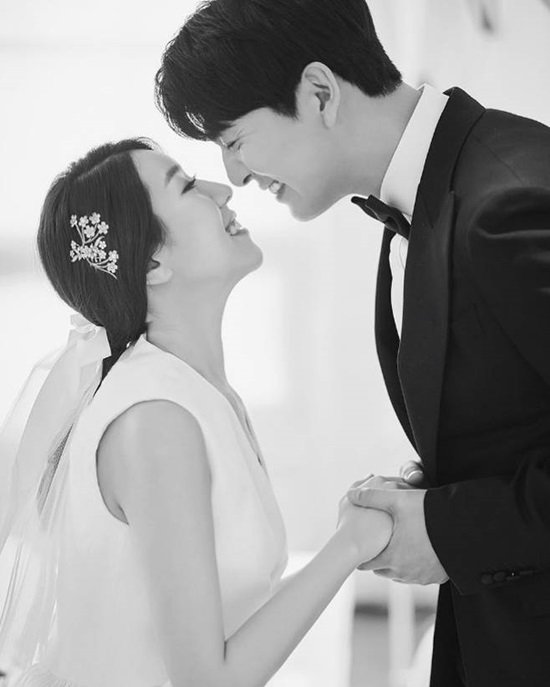 News of Seo Soo-yeon's pregnancy has further highlighted the surprising speed of her relationship with Lee Pil-mo. Originally the two met each other on the variety program 'Taste of Love'. There was clearly more going on there than the usual flirting, as was confirmed when Lee Pil-mo bluntly admitted to Seo Soo-yeon that he was thinking about marrying her.

While the concept for 'Taste of Love' calls for the couple to simply decide whether they're going to continue dating after their one hundred day trial period, Lee Pil-mo rather dramatically ended up proposing instead, to which Seo Soo-yeon happily accepted. This naturally cut short their appearance on the program to prepare for a February wedding. 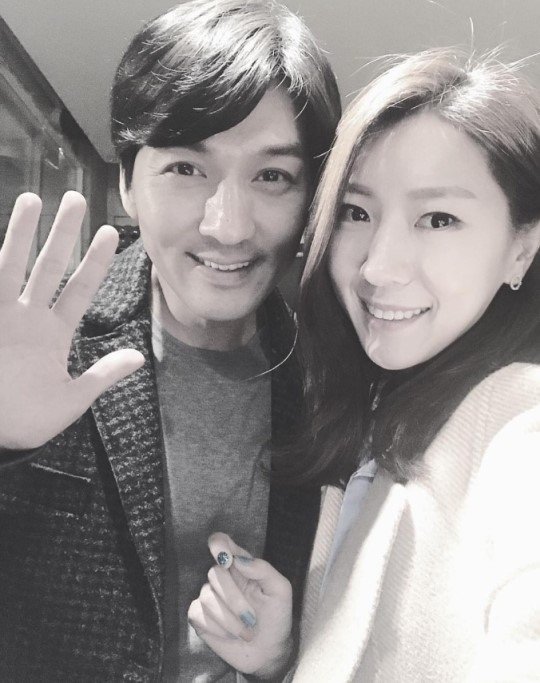 The speed with which the relationship progressed prompted speculation that Seo Soo-yeon was already pregnant, but these rumors were unfounded until recently. Until the due date is revealed whether there was any foundation to the earlier rumors will remain unknown - although in any case the reaction to the news has been positive and cheerful.