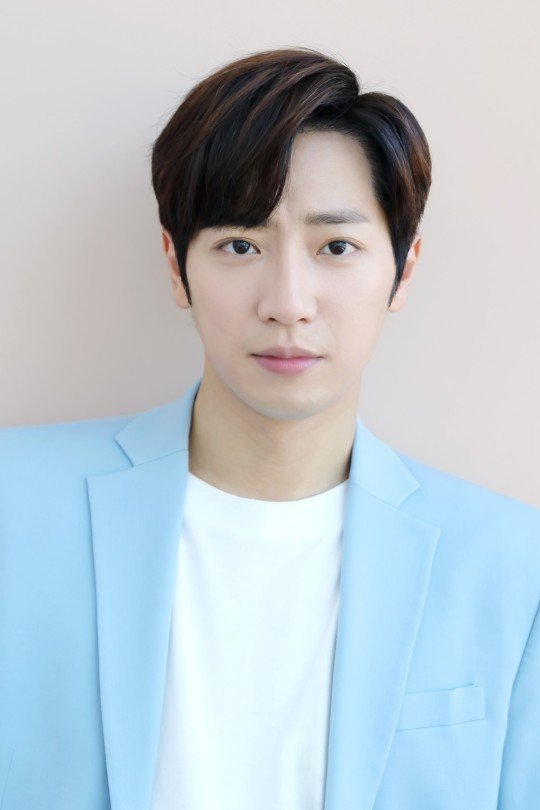 Last month Lee Sang-yeob finished up "Good Casting" where he played Seok-ho, a man who had a romantic crush on the lead character Chan-mi, played Choi Kang-hee, who makes a transition from secretary to black ops agent. An interview with the actor has been making the rounds as it references the possibility of a second season. While "Good Casting" did all right in ratings, the drama still ended lower than it started and did not create significant popular buzz.

Part of why Lee Sang-yeob has emphasized this possibility is because apparently the script originally had more romantic elements connecting his character with Choi Kang-hee's, and that the cast had originally expected these elements to take on more of a focus. According to Lee Sang-yeob, after an episode aired all the principle cast members would meet in a personal chat room to discuss. He described this atmosphere as being very fanlike. 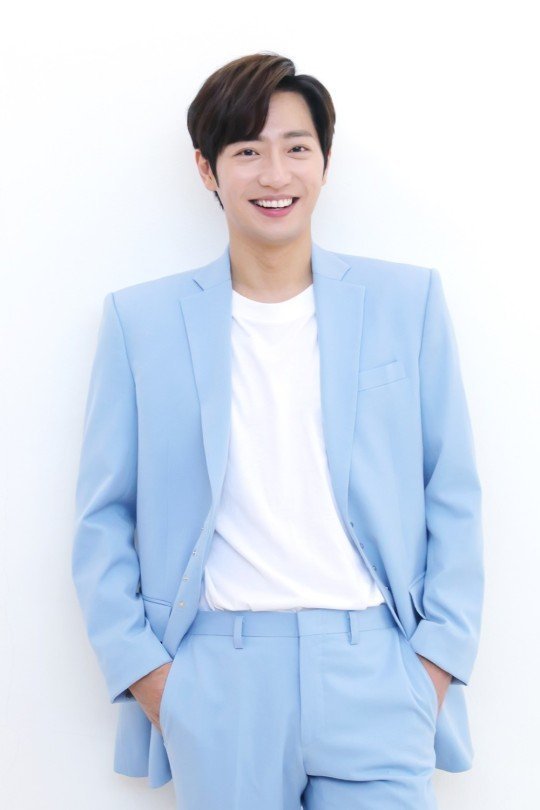 At the same time persons involved with the production generally agreed that there was no good way to work the material in, as it was too out of focus with the drama's core action comedy appeal. The three female principles of "Good Casting" were also its chief action stars, and Lee Sang-yeob mentioned how he firsthand saw Choi Kang-hee, Yoo In-young, and Kim Ji-young all struggle with the physically intense production. Lee Sang-yeob was impressed by their work.

Lee Sang-yeob also described himself as a long time fan of Choi Kang-hee from back in his twenties. The thirty-seven year older actor marveled at how odd it was to be paired with her at last. At six years her junior, Lee Sang-yeob would not have been an obvious choice to work alongside Choi Kang-hee earlier in her career. According to Lee Sang-yeob, he was so nervous when he first started filming with Choi Kang-hee, in an elevator scene, that she had to ask if he was hurt.

Lee Sang-yeob described the production as being unprecedented in terms of these kinds of jitters for his career. He also mentioned a kiss scene that took between one and two hours to film. Still, Lee Sang-yeob emphasized the overall experience as quite enjoyable, and expressed an interest in working with Choi Kang-hee again in a melodrama.