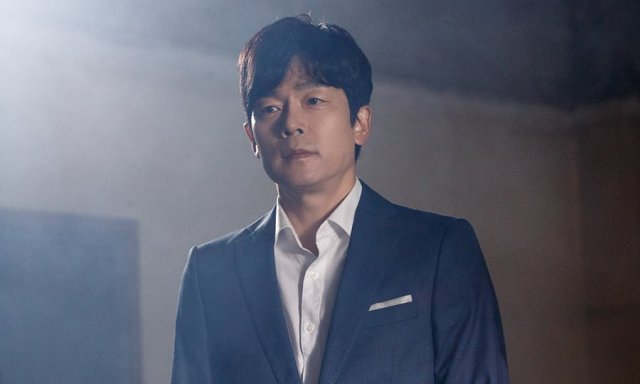 On September 3rd, Jump Entertainment confirmed that Lee Seung-joon, an actor who they represent, will be appearing in the upcoming drama "Spring of Youth". This will be a special appearance, so he is not expected to have a long term impact on the plot. Details about Lee Seung-joon's character were not forthcoming, most likely as they would include inherent spoilers.

This will mark the first appearance of Lee Seung-joon since "Find Me in Your Memory" back in the spring. Earlier this year he also appeared in "Money Game" and "A Piece of Your Mind". Next year he will also appear in the jTBC drama "Undercover". Going farther back, Lee Seung-joon is probably best known as the boyfriend and later husband of the title character in the long running "Rude Miss Young Ae 17" series. He also played King Gojong in "Mr. Sunshine".