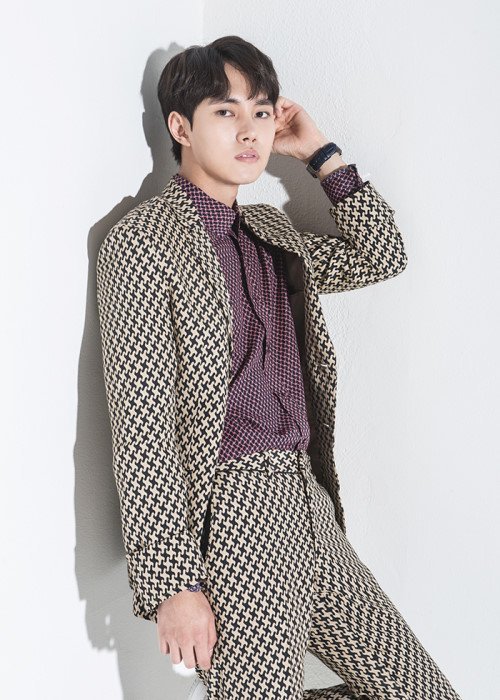 On June 26th Lee Tae-ri made a special appearance in the tvN drama "Search: WWW". Confirmation of Lee Tae-ri's role was very last minute. His agency, Star House Entertainment, only confirmed it the previous day following earlier reports of his involvement. Lee Tae-ri's role in the drama was of Go Do-ri, a webtoon artist.

Lee Tae-ri has appeared in dramas since he was a child, with his first recorded credit being in the 1998 drama "Soonpoong Clinic". He has appeared in a large numbers of films and dramas over the years, usually in smaller roles. His most well known role was probably as one of the titular prince's retainers in "Rooftop Prince".

More recently Lee Tae-ri has had a leading role in the webdrama "The Unstoppable Curling Team" about a curling team. Lee Tae-ri finished filming his role for "Search: WWW" in May and is now shooting for the fantasy drama "Extraordinary You" where he will have a more significant recurring role.