[HanCinema's News] Lee Yeon-hee Reunites With Ok Taecyeon for the First Time in Six Years With "The Game: Towards Zero" 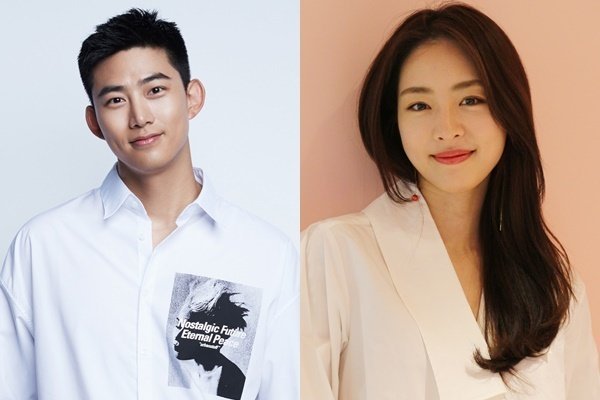 The new drama centers around the lead character's supernatural ability to foresee the moment of a person's death, and how this leads the man, Kim Tae-pyeong, to go after a serial killer. Lee Yeon-hee will play a detective by the name of Seo Joon-yeong who will work together with Kim Tae-pyeong in pursuance of this goal.

In a statement Lee Yeon-hee had strong praise for the script, saying that she read it in a state of excitement and tension. She expressed hope that she could show a new face for herself with this role, and was going to seriously prepare for it. This echoes comments by Ok Taecyeon, who spoke of his intense interest in the change of his character's emotional state, and hoped he could express that development to viewers next year.