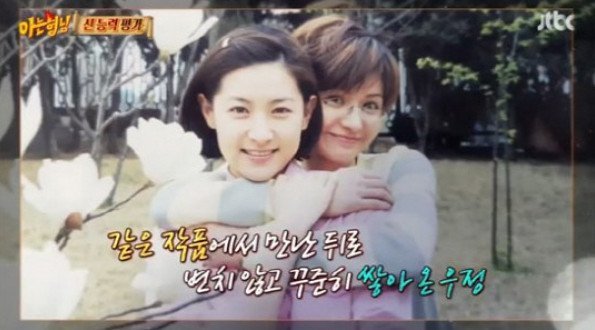 Lee Young-ae surprised viewers on the most recent episode of the jTBC variety show program 'Master in the House' by making extensive reference to actress Jang Seo-hee. According to Lee Young-ae the two actresses have long been best friends. They met nineteen years ago while working on the set of the same drama and provided critical support for one another during this important formative phase of their career.

While Jang Seo-hee is not as well-known an actress as Lee Young-ae, she has had her fair share of lead roles over the years, with her most recent project being the 2017  "Sister is Alive". In fact, Jang Seo-hee has also appeared in variety talk shows, and has not been shy about mentioning her affection as well, as was seen in a 2018 broadcast of 'Knowning Bros', where she even spontaneously called Lee Young-ae on the phone and received a warm response. 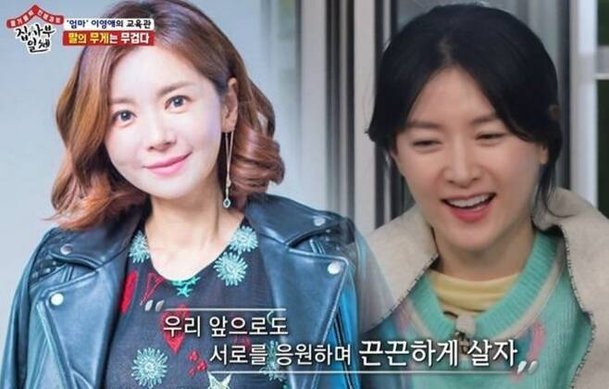 The same event was repeated in the more recent 'Master in the House' episode. Lee Young-ae has recently returned to film following a long hiatus, her last project being as the title character in the internationally acclaimed "Sympathy for Lady Vengeance". Her new movie, "Bring Me Home", will soon break half a million admissions at the South Korean box office.