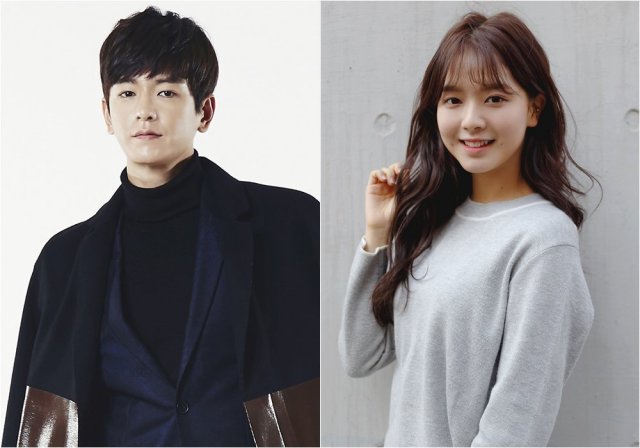 Lim Ju-hwan and Roh Jeong-eui have been tapped to appear in "The Great Show". The politically themed drama set to air on tvN later this year is aiming to be about how politics is spectacle for the electorate.

Lim Ju-hwan will take on the role of Joon-ho, who has a reputation as an unbelievably perfect lawyer. This is the result of a carefully crafted statesmanlike image and excellent relationships with the press. His words are supposed to be so inspiring it's like being sucked into a black hole. Joon-ho's expected to be important to the showman aspect of the drama, where lead character Dae-han (played by Song Seung-heon) has a similarly vital presence.

Roh Jeong-eui, meanwhile, will take the role of the high school student Da-jeong. She's a nineteen year old girl who dreams about miracles. It sounds like she needs some, as she's the daughter of a recently departed unmarried mother who needs to take care of her family. Da-jeong encounters Dae-han while attempting to locate her birth father.

These two very different characters suggest that "The Great Show" is aiming to throw a very wide net in terms of the kinds of stories it is planning to tell. The various personality clashes will no doubt provide plenty of fodder for spectacle.