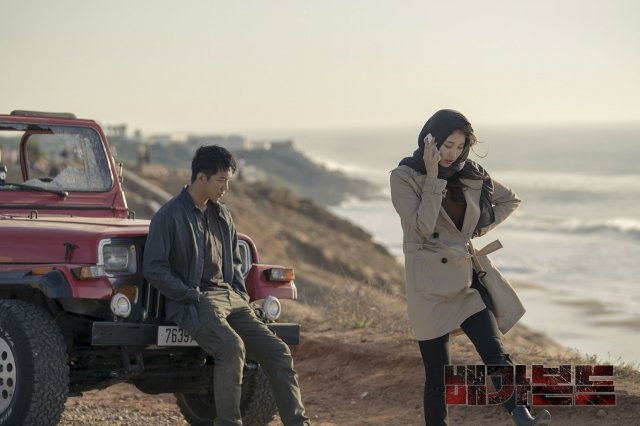 Once in the South Korean market the notion that singers could become actors was treated with open disdain. But lately idols best known for their musical careers have been making progressively more convincing forays into acting. "Vagabond" is headlined by two such performers - Lee Seung-gi and Bae Suzy were both famous as singers before they started doing high profile acting roles.

The recently concluded "Hotel Del Luna" had a similar turn for IU. The high-performing drama was a major professional success for IU, as her capabilities as an actress had been frequently criticized in earlier projects. However, IU's sincerity in pursuing this career shift has been marked, as the actress even appeared in the independently styled Netflix film project "Persona". 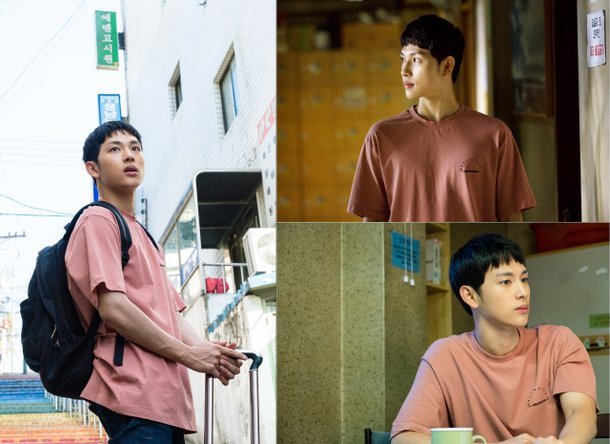 Other performers having had similar success include Hyeri headlining the new drama "Miss Lee". Seolhyun will soon appear in "My Country: The New Age". Yoona recently had major success with the box office hit "Exit - Movie" and the just released "The Battle of Jangsari" features Choi Minho in a major role. Im Si-wan is also currently appearing as the lead role in "Strangers from Hell".

Part of the reason for the trend is that singers want to establish themselves as broadly talented individuals. This assists in their reputations and also allows for a wide variety of possible work should any individual talent start to lessen in popularity. Variety shows appearances are also effective supplements for such career strategies.

The strategy is not new, but it has been improved in viability thanks to the increasingly interconnected nature of the South Korean media market. Even small roles in wide release films can be beneficial for both studios and actors - the latter get exposure in a new environment, and the former can expect fans to seek out a movie featuring their favorite idol star regardless of the movie's actual content. So for the foreseeable future, the trend will like continue. 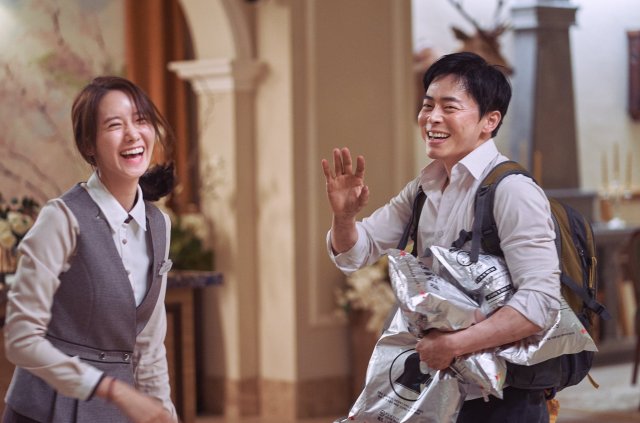