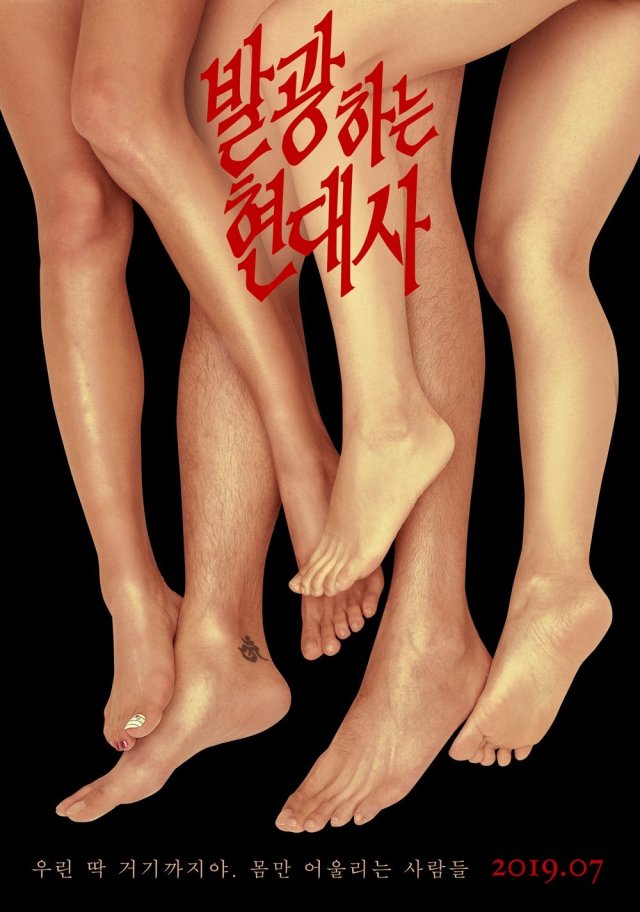 Marketing has started for "Master and Man - Movie", the latest film from director Cho Sung-kyu that literally translates as the era of madness. The movie is set to open in theaters on July 18th, although the run is currently expected to be limited. The sexually charged drama will make most of its money through streaming.

This time around the director is the ever prolific Cho Sung-kyu, who frequently works with romance and other various oddball independent film projects. This will be his first project featuring explicit sexual content.

"[HanCinema's News] "Master and Man - Movie" Heralds the Era of Madness"
by HanCinema is licensed under a Creative Commons Attribution-Share Alike 3.0 Unported License.