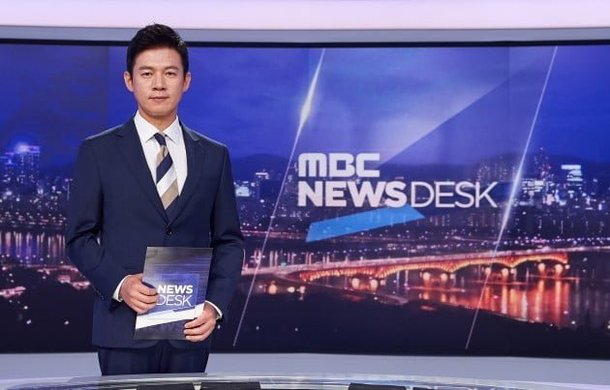 The MBC Newsdesk program issued an apology on March 19th for the way anchor Wang Jong-myung interviewed Yoon Ji-oh on the March 18th broadcast. Over a six-minute thirty-second live interview, he asked her four times to divulge names of people associated with the Jang Ja-yeon case.

While Yoon Ji-oh appeared to take the questions in stride, viewers were extremely critical of Wang Jong-myung's actions. Yoon Ji-oh kept her own identity a secret for ten years owing to the danger of the case.

After the MBC Newsdesk announced their apology, Yoon Ji-oh confirmed on Instagram that she had also received an apology from Wang Jong-myung directly. She expressed feelings of remorse for the possible damage to his career.