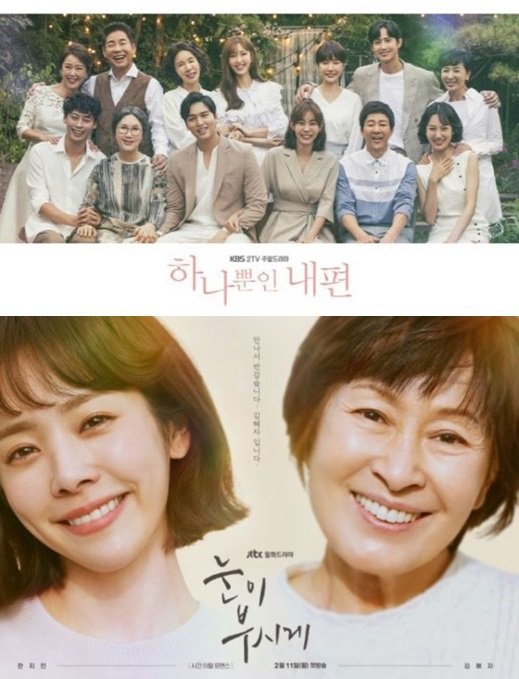 As expected, "My Only One" remained at the top of the Good Data report in its final week, marking off its third straight ranking as number one. "The Light in Your Eyes" in its final week was a surprisingly close number two. While "My Only One" had an overall percentage of 16.24 (out of 100%), "The Light in Your Eyes" had 14.53% of social media mentions of the studied dramas.

"Liver or Die" also had a strong final week at number three, pulling in 9.99% of viewers. "Romance is a Bonus Book" ended at 9.58% in rank number four, down from rank number three last week. It was the only ending drama to go down in the ranks.

This Good Data list was produced during the second week of March. The Good Data list in general analyzes social media trends regarding current mainstream drama.

"[HanCinema's News] "My Only One" and "The Light in Your Eyes" Top Good Data Report in Their Final Weeks"
by HanCinema is licensed under a Creative Commons Attribution-Share Alike 3.0 Unported License.