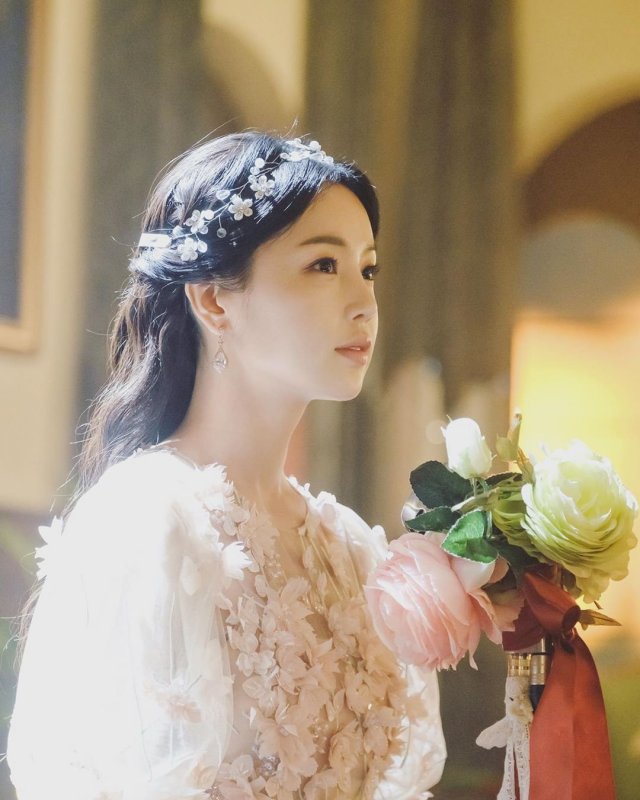 Nam Gyu-ri's agency has released excerpts of a recent interview she has done. In the accompanying photo she can be seen wearing a white one piece dress and a short hairstyle.

In the interview Nam Gyu-ri has talked about how "Different Dreams" is a story meant to communicate the sadness of the Japanese Occupation era. She describes even the simplest actions as representing a sheer break from reality causing pain in the heart.

Nam Gyu-ri's character in the drama, Miki, has undergone a character shift recently, and is now collaborating with Korean resistance fighters in the drama. This perspective shift has drawn much attention to her character, who until recently was willing to passively cooperate with the Japanese Occupation.