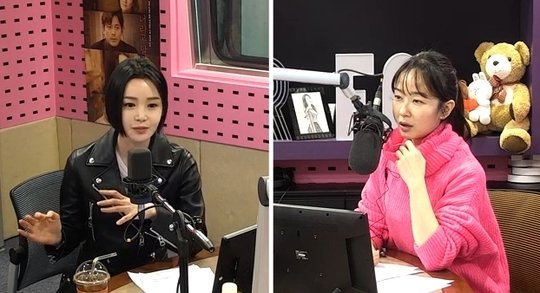 They also talked about Nam Gyu-ri's new movie, "A History of Jealousy". Nam Gyu-ri described the shoot as being difficult. but also describes her dedication to the role as being somewhat predestined. She noted how director Jung In-bong is continuing to keep in touch and send letters even now.

Nam Gyu-ri also expressed hopes for how "A History of Jealousy" might help Oh Ji-ho's career. Nam Gyu-ri also discussed how she was currently shooting a Japanese colonial era drama, Melo where she plays a singer. From here Nam Gyu-ri also talked about how she had worked a lot of part-time jobs when she was younger to become a singer in the real world. 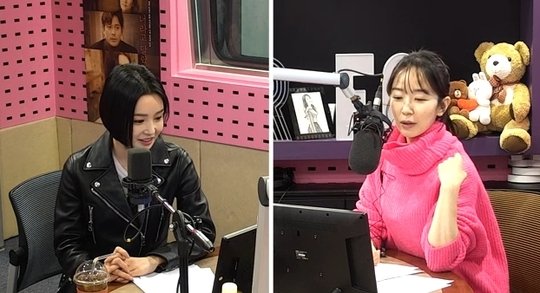