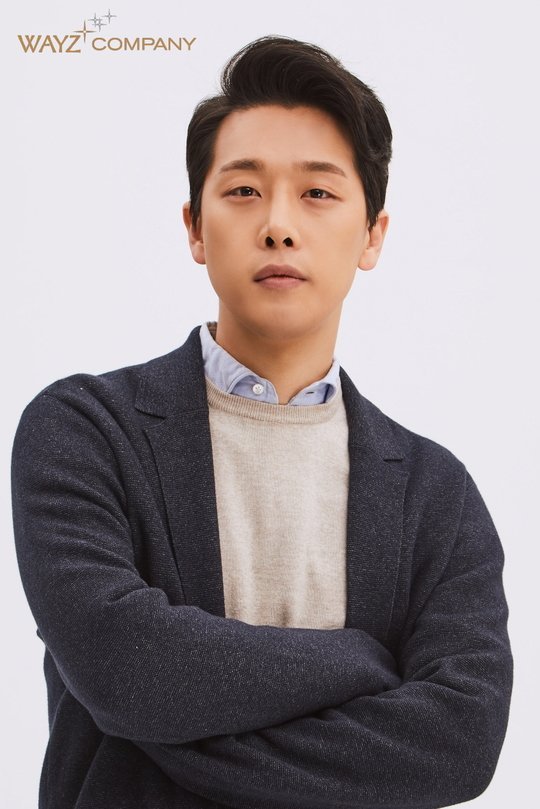 Nam Ji-woo has signed with Wayz Company. The Canadian-born actor is best known for his appearances in short films, and has been called the Jung Woo-sung of short films on the festival circuit.

The announcement was made on March 7th. Wayz Company expressed confidence in the strength of Nam Ji-woo's acting as well as the breadth of his range. They further noted how Nam Ji-woo speaks English and Japanese in addition to Korean, and is also a skilled piano player. This makes Nam Ji-woo a performer of diverse talents. 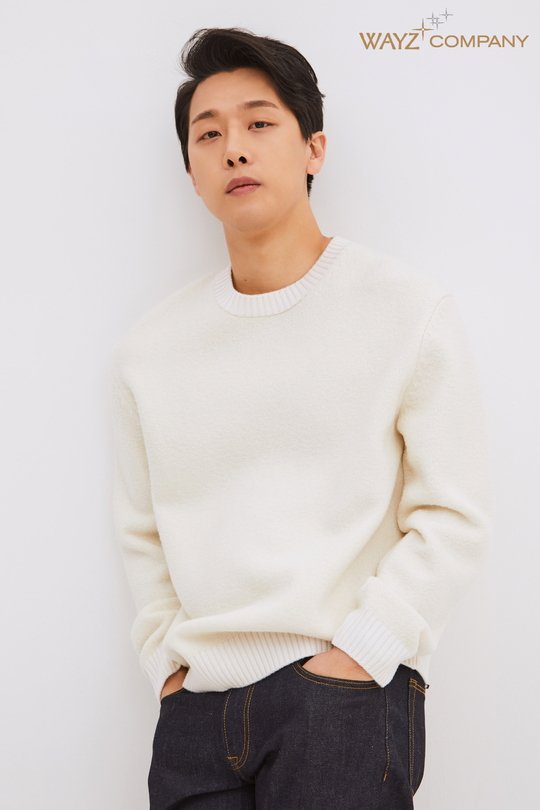 Nam Ji-woo studied news broadcasting at Simon Fraser University. He has appeared in over one hundred short films, and has also had appearances in "A Poem a Day" and "Unctrollably Fond".