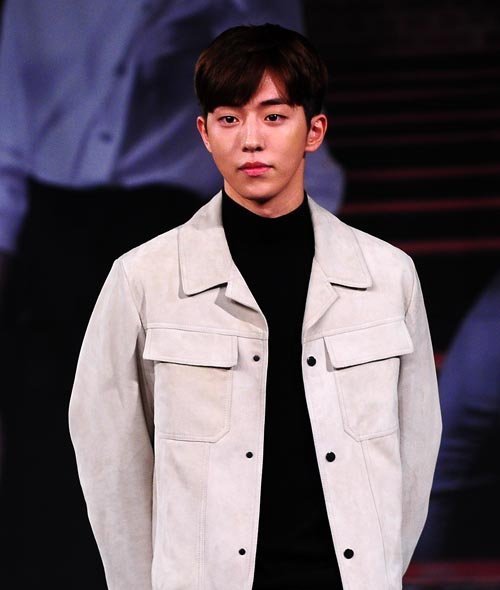 Nam Joo-hyuk will appear in the Netflix drama "The School Nurse Files". His agency, YG Entertainment confirmed the news on March 6th. They said they were optimistic about shooting and expect a release in spring of next year.

"The School Nurse Files" is based on the novel by Chung Se-rang. Though the name sounds mundane the subject matter of the books involves the titular nurse using special abilities to chase down ghosts. The story takes place at a high school where she is trying to unravel a mystery. Tonal, the book is a comic fantasy drama.

The script comes from Chung Se-rang herself, and is being adapted by Lee Kyoung-mi whose last major project was "The Truth Beneath" from 2015. That movie concerned a missing daughter, and the mother's attempts to find her during the thick of her husband's political campaign.