[HanCinema's News] Nam Kyung-min Confirms That She Is Pregnant 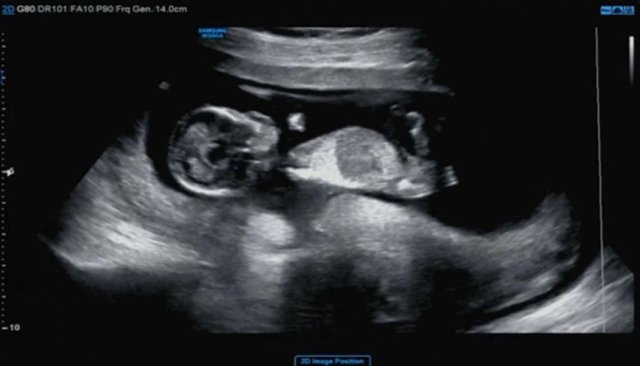 On August 13th actress Nam Kyung-min made a post to her Instagram account confirming her pregnancy. She made the announcement under the "#임밍아웃" hashtag, which had previously also been used by actress Choo So-young to announce her pregnancy. Another hashtag confirmed that she will have a daughter. The ultrasound image attached to the post indicates that Nam Kyung-min is at some point in her second trimester. 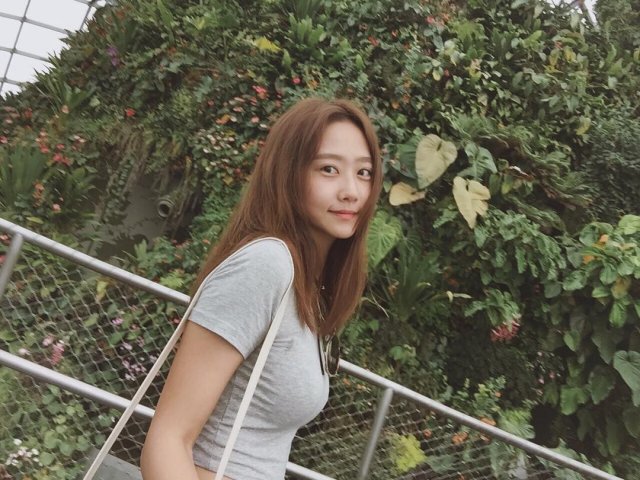 In the comment accompanying her post of an ultrasound, the actress stated that the situation still didn't feel real and she can't believe it, but that she will soon become a mother. Nam Kyung-min went on to describe every emotional day that she has lived so far as a blessing to be embraced, in reference to understanding this new existence. Nam Kyung-min stated that she would always be grateful thanks to this. Nam Kyung-min had married a musical actor two years her senior last December.

The wedding had faced many delays due to COVID-19. Explaining this at the time, Nam Kyung-min mentioned that two senior colleagues had passed on due to the wait. Nam Kyung-min is thirty-four years old, and the daughter of actor Yoon Da-hoon. She has worked in both stage musicals as well as in smaller roles in television dramas. Her best known role is most likely from the daily evening soap opera "My Wonderful Life" last year where she played the assistant manager at a major conglomerate.