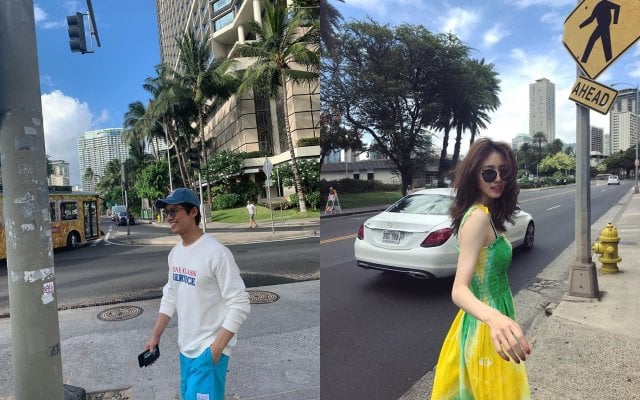 Following the conclusion of his popular drama "Doctor Prisoner" Namgoong Min has set off to Hawaii for a well-deserved vacation with his girlfriend, Jin A-reum. The two have been posting photos of themselves on Instagram in regards to this traveling. 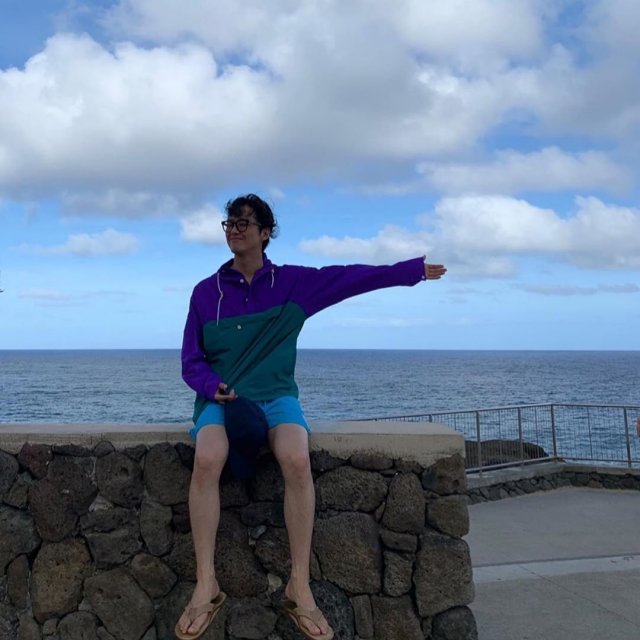 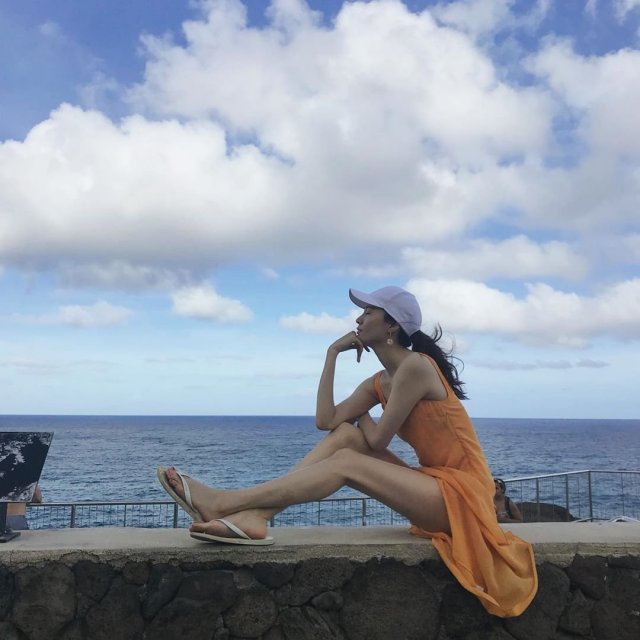 That could prove embarrassing if they were. On the June 1st broadcast of the variety show 'Knowing Bros' Namgoong Min claimed that Jin A-reum cries out 'baby' every time she sees him.