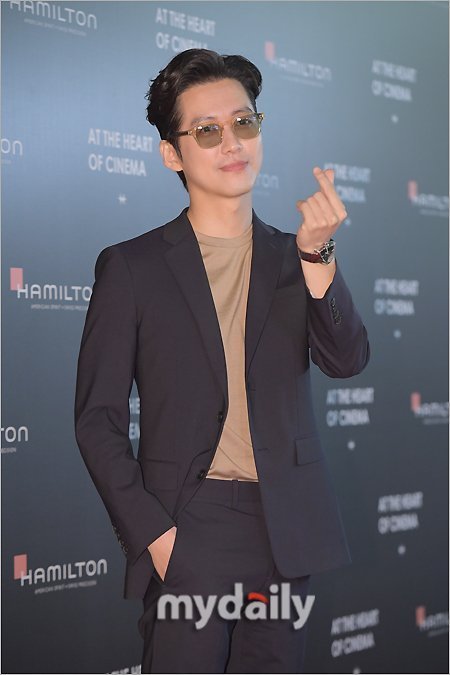 Following a vacation with his personal staff and his girlfriend, Jin A-reum, after the end of "Doctor Prisoner", Namgoong Min has returned to South Korea. He attended an event for the Hamilton brand Swiss watch company titled 'At the Heart of Cinema" at Coex on June 13th, which was broadly documented by South Korean media.

The theme of the event was to showcase how Hamilton watches have been appearing in films since as far back as the thirties. Namgoong Min's job was simply to look stylish as he brandished his own watch. Lee Chung-ah, Uhm Ji-won, and Kim Ji-suk were also in attendance. 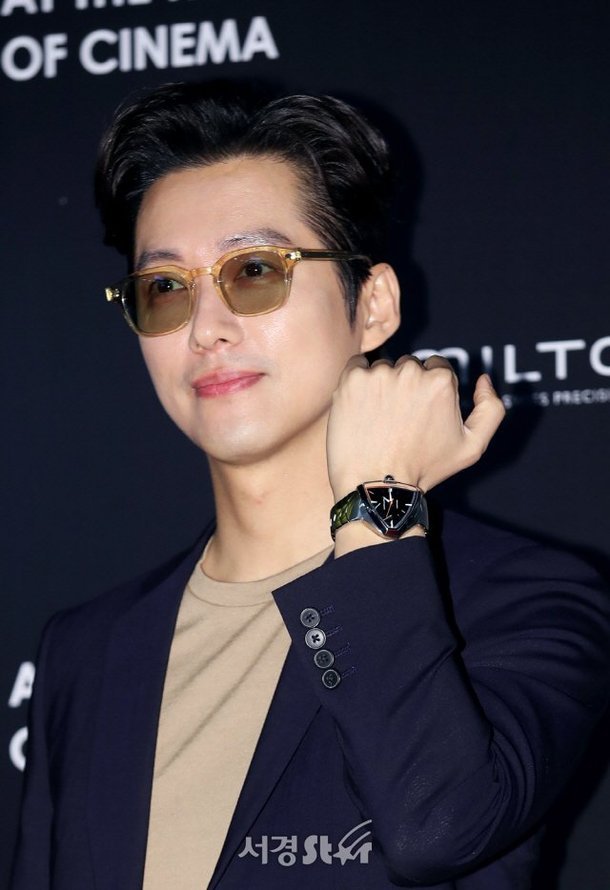 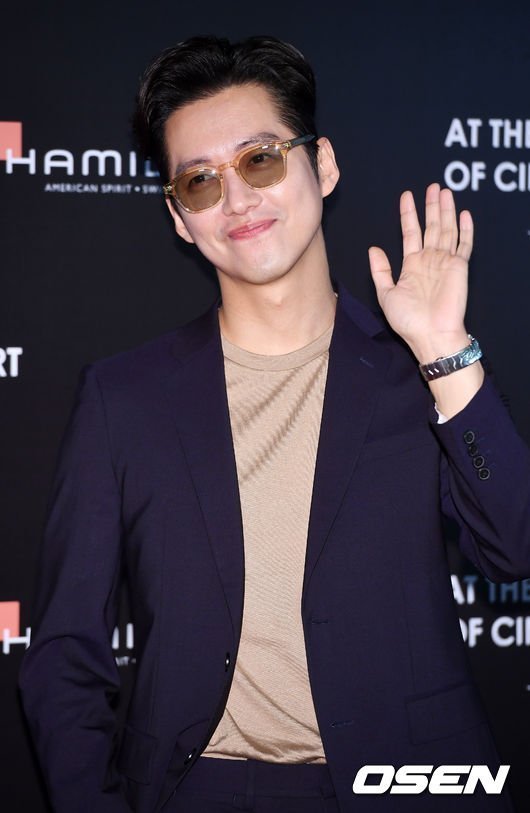 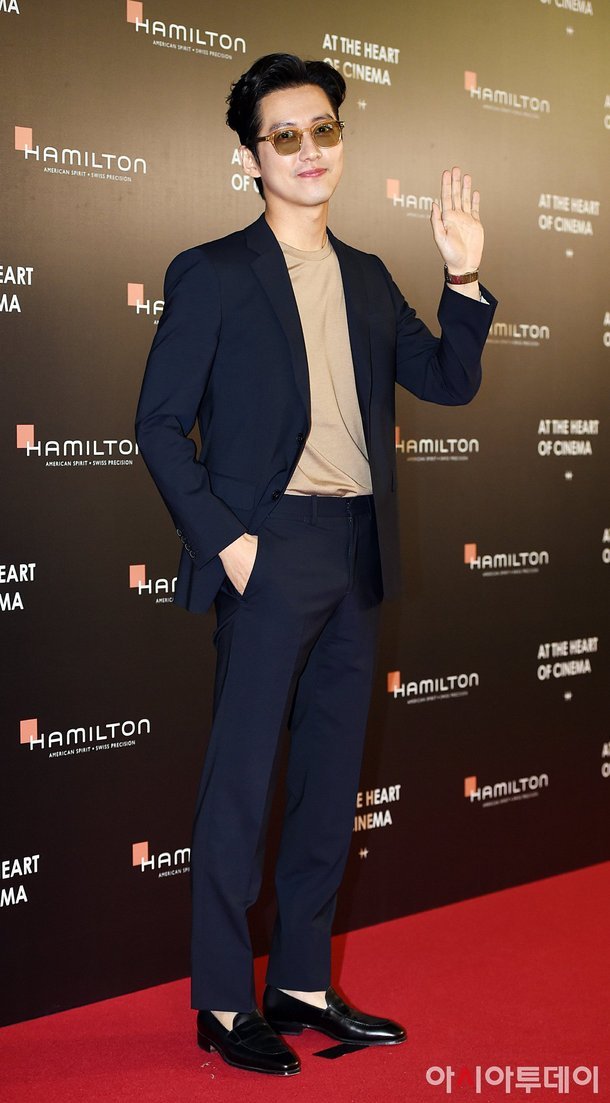 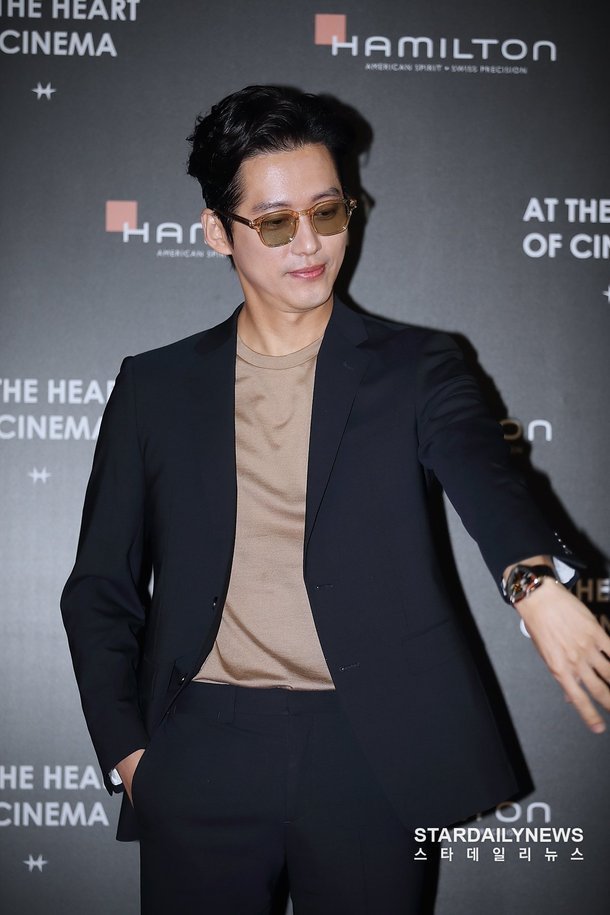 "[HanCinema's News] Namgoong Min Is Back in Seoul"
by HanCinema is licensed under a Creative Commons Attribution-Share Alike 3.0 Unported License.