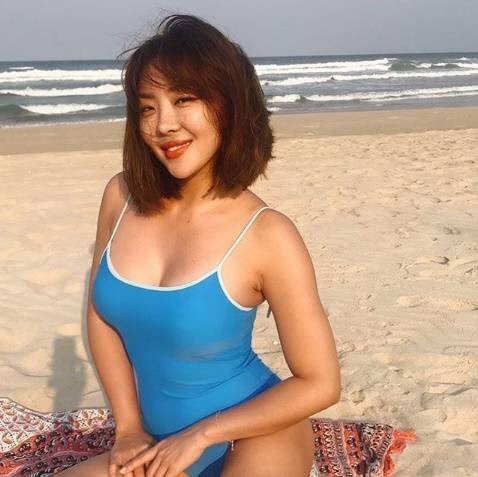 On March 11th Narsha released some pictures on Instagram. In them, she is wearing a one piece swimsuit on the beach.

In one picture she is sitting in a blue swimsuit and smiling. In others, she is standing while wearing a black swimsuit and cap admiring the scenery.

Narsha is known for entertaining fans on her YouTube Channel, Stubborn Narsha, where she often discusses dieting. Recently, it was also revealed that she would be on a Brown Eyed Girls album to be released this year. 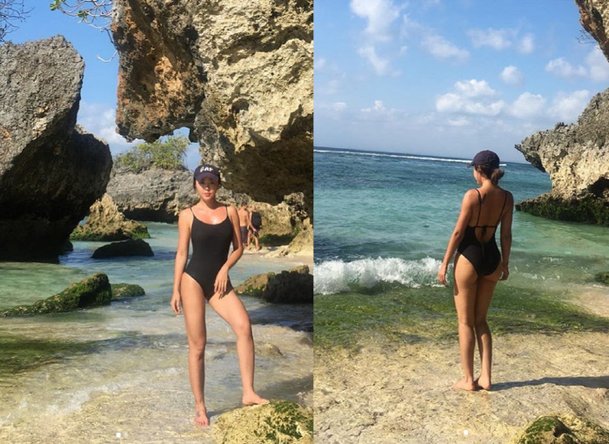