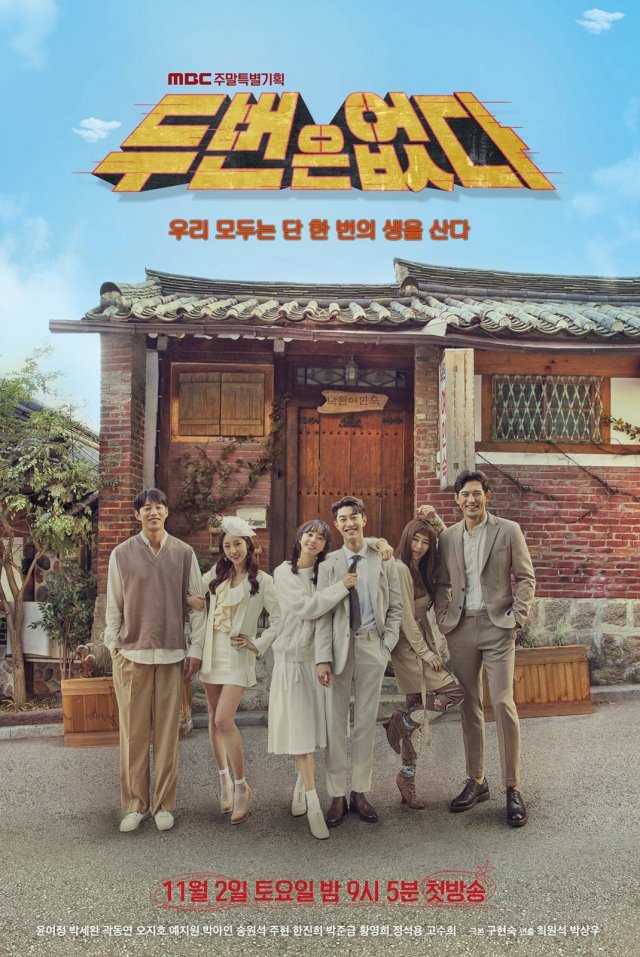 On November 12th MBC announced that the weekend drama "Never Twice" has been sold to foreign markets, including Taiwan, Japan, and other markets in southeast Asia. The announcement was very upbeat, comparing the success of "Never Twice" since its premiere on November 2nd to that of "Dae Jang Geum", which was ultimately imported to ninety-nine markets.

"Never Twice" is centered around an old boarding house. The main character is the owner of the establishment, who is played by Youn Yuh-jung, and the drama is themed around nontraditional notions of family, as the boarders share their life stories with each other. Park Se-wan and Kwak Dong-yeon also have notable roles in the drama.

Domestically, the ratings for "Never Twice" are actually fairly weak, with the most recent broadcast only managing to bring in 7.1%. However, the Japanese broadcaster KNTV, the Taiwanese service IQIYI, the East Asian Oh!K Channel and the OTT service VIU have all bought the rights to the drama, and other deals are also in progress.

"Never Twice" will first be broadcast in Japan starting in January. In South Korea, the drama broadcasts on Saturdays at nine in the evening. Director Choi Won-seok of "Miss Ripley" and "Oh Ja-ryeong is Coming" is directing the drama while screenwriter Koo Hyeon-sook of "The Gentlemen of Wolgyesu Tailor Shop" and "The Legendary Witch" is responsible for the script.