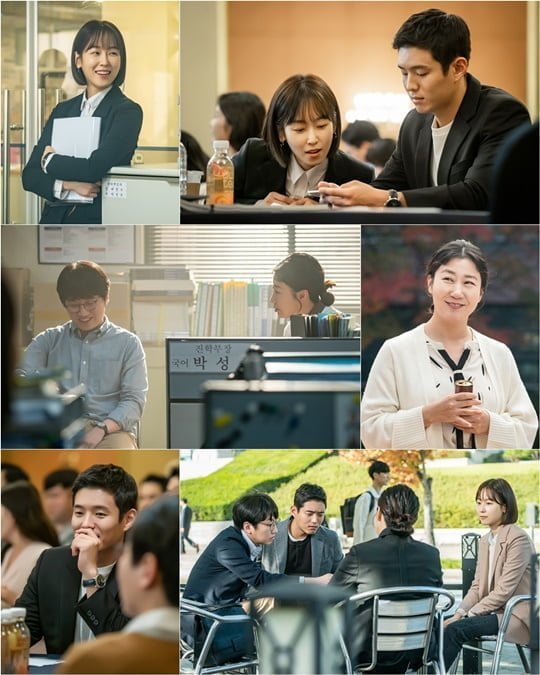 On December 13th tvN released new stills of its upcoming drama "Black Dog", which will start on Monday December 16th. The drama stars Seo Hyun-jin in the leading role as a new teacher who struggles with adapting to her new working environment. 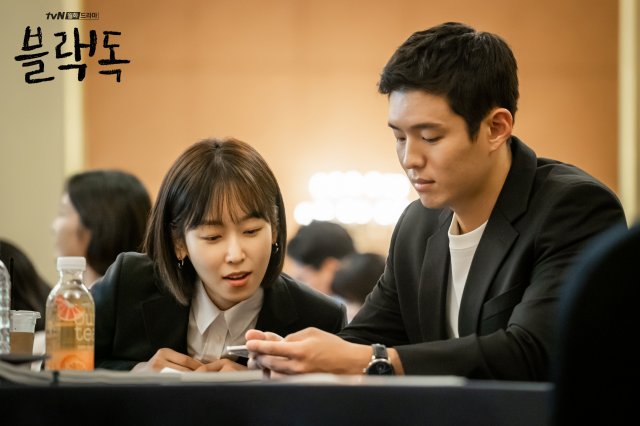 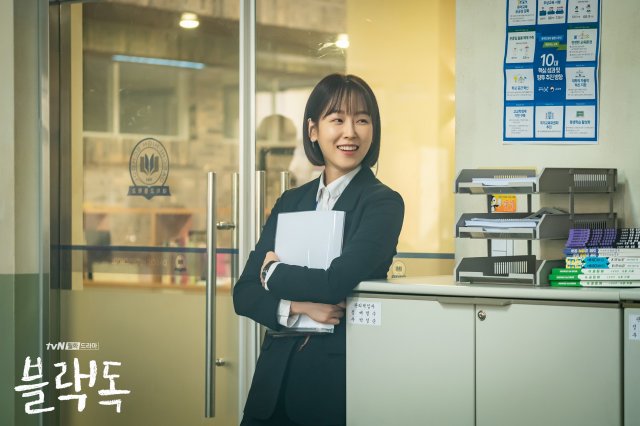 "Black Dog" bucks the trend for most recent dramas centered around schools in that the story is not centered around social justice elements such as bullying or the difficulty students face in getting admission to institutions of higher education. Instead, the drama's focus will squarely be set around the teachers, their day-to-day lives, and presumably how they deal with such social justice oriented conflicts as they see them. 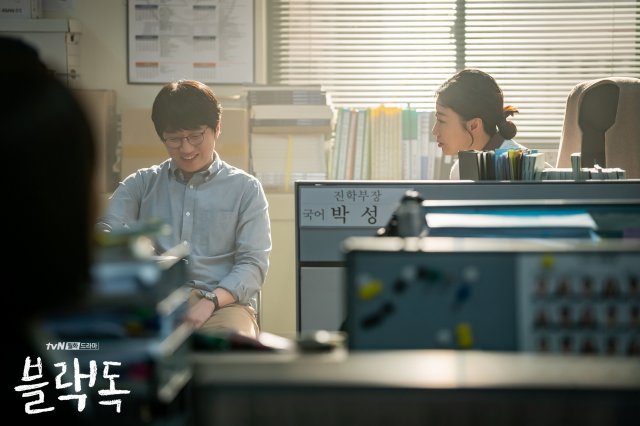 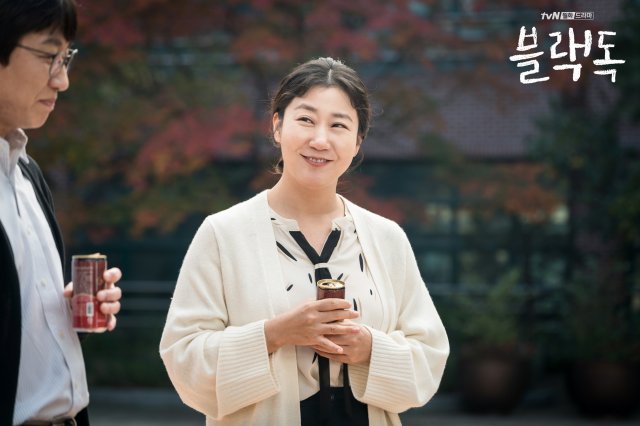 The optimistic tone of "Black Dog" focuses on teachers having to work as a team in order to help resolve one another's issues. This is a departure from the current genre standard. It's the latest experimental project from tvN that has seen quite a few such projects produce disappointing terms. Much will likely hinge on the interplay of the four lead actors, including Ra Mi-ran, Ha Joon, and Tae In-ho, who are expected to portray teachers of very different personalities, but overall common purpose. 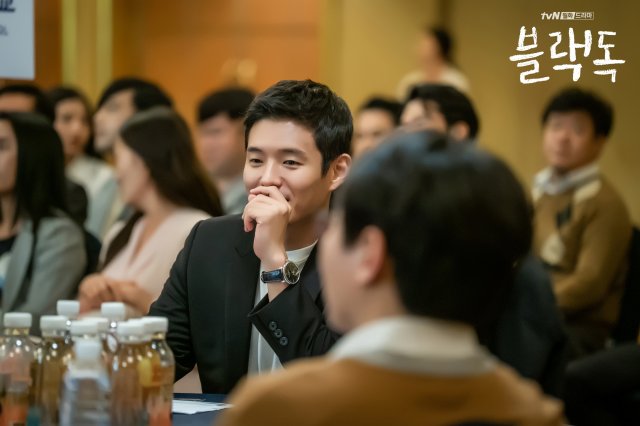 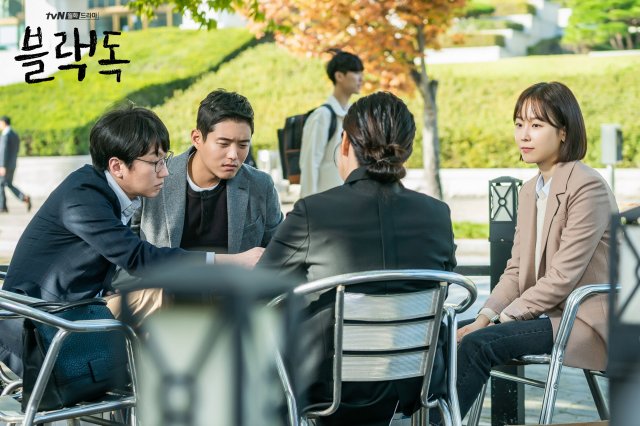