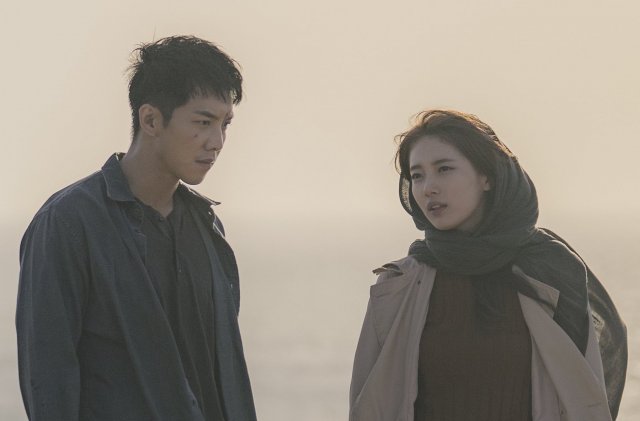 Many of the major dramas of the new season feature pairings that have already been seen before. For the extremely ambitious spy thriller "Vagabond" Lee Seung-gi and and Suzy were brought back together from their appearance in the 2013 fantasy historical drama "Gu Family Book". Much has changed since then - Suzy in particular has aged from a teenage singer to a young woman who is making a conscious effort to transition into being a serious actress.

Later this year, with "Crash Landing on You", Hyun Bin and Son Ye-jin will reunite, having starred together in last year's movie "The Negotiation". While the two actors will be romantic opposites in the drama, the two were on opposite sides of a hostage negotiation in the movie. Additionally, "The Negotiation" was not particularly successful relative to its budget and timing of its release, although buzz about the two being friends has no doubt stoked anticipation for their reappearance together.

Lastly, Ok Taecyeon and Lee Yeon-hee will appear as the leads in "The Game: Towards Zero", having last appeared together in "Marriage Blue" back in 2013. While "Marriage Blue" was nominally a romance between four different couples, Ok Taecyeon and Lee Yeon-hee were not one of the pairings, although their characters are romantically attached at the beginning of the movie.

A desire by drama production companies to reproduce chemistry is likely at the heart of these casting decisions. Actors can usually tell how well they can get along with each other in a professional context and tend to prefer working alongside people they know reasonably well. Whether this hope will translate into actuality will have to wait until these dramas begin later this year.