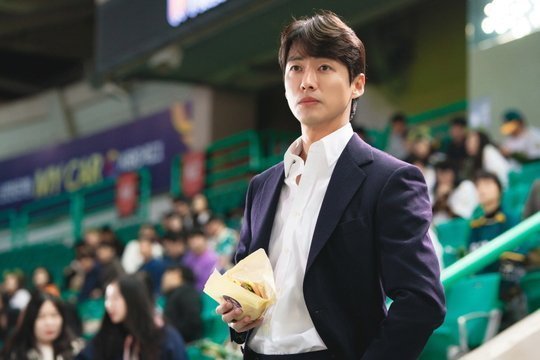 SBS has released new visuals of Namgoong Min in his upcoming drama "Stove League". In the drama, Namgoong Min plays a man tasked with reviving the fortunes of an ailing baseball team. The drama will follow the conclusion of "Vagabond" later this month in the Friday/Saturday timeslot on SBS. 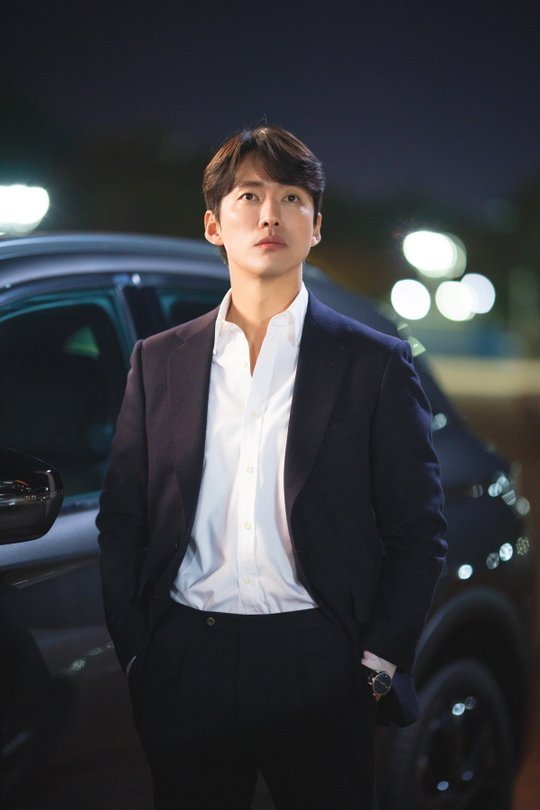 The drama may mark a career shift from Namgoong Min. The popular actor has made a name for himself playing semi-villainous roles as of late. However, in still shots, his character in "Stove League" appears to be cautious, carefully eying a baseball stadium as he steps out of the car. "Stove League" filmed this scene at the Incheon SK Happy Dream Park, although it is unclear how much shooting will actually take place at this location. 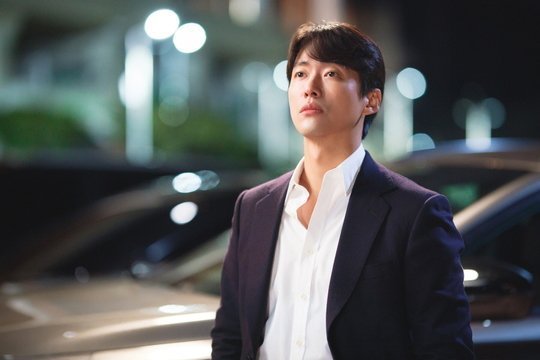 Namgoong Min has said that he had a strong positive reaction to the project after reading the script, and that this feeling persisted when he met screenwriter Lee Shin-hwa. It's difficult to speculate on the exact tone of "Stove League", because this is Lee Shin-hwa's first drama and SBS has been conservative in promoting the project. 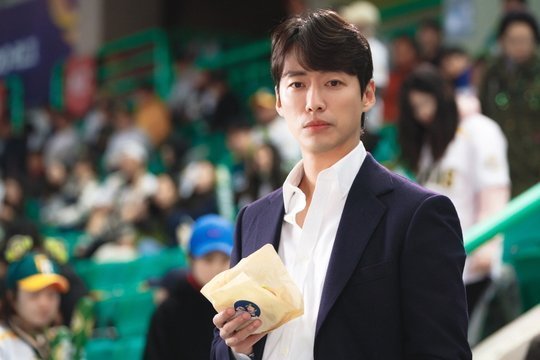 According to the production company, any actor aside from Namgoong Min was considered incompatible for the leading role. In any case, Namgoong Min has expressed strong confidence in the quality of the team assembled for the project. However, he has stopped short of promising greatness, stating only that he was concerned, for all his best efforts, that this project would be a success much like his last one, "Doctor Prisoner".