Last month, W Magazine Korea announced their models for this year's LOVE YOU W campaign, which aims to improve breast cancer awareness. At that time, only wide angle promotional shots for the event were available. However, last week W Magazine Korea released personalized magazine cover style cuts for the twenty-five celebrities featured in the campaign. 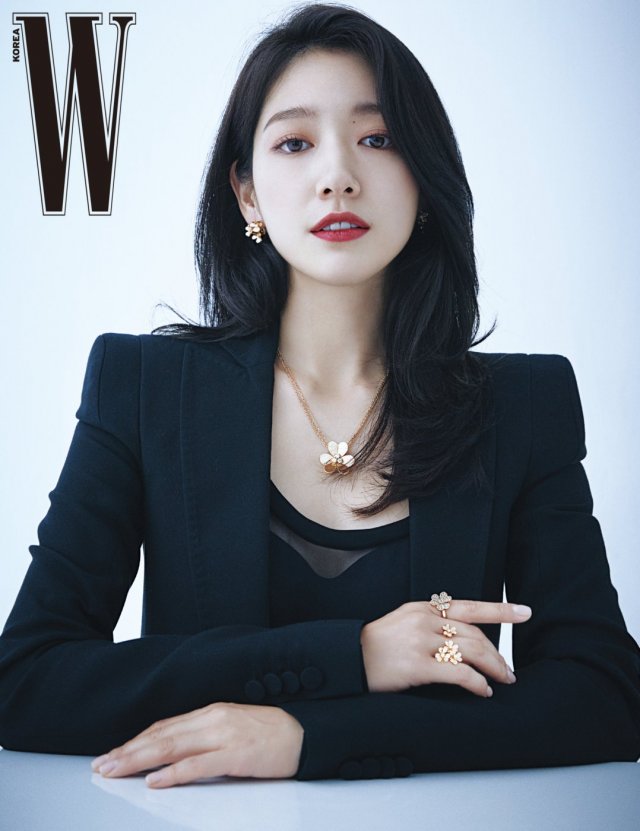 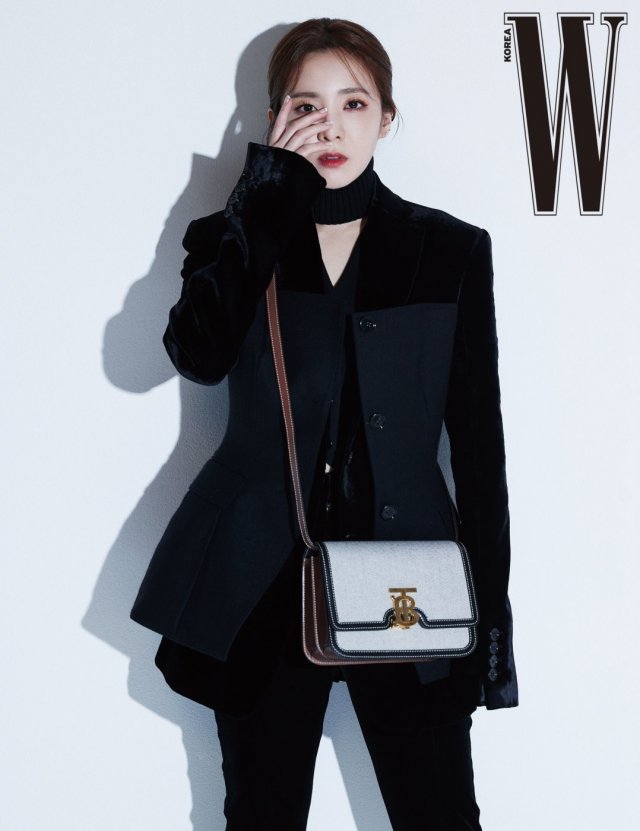 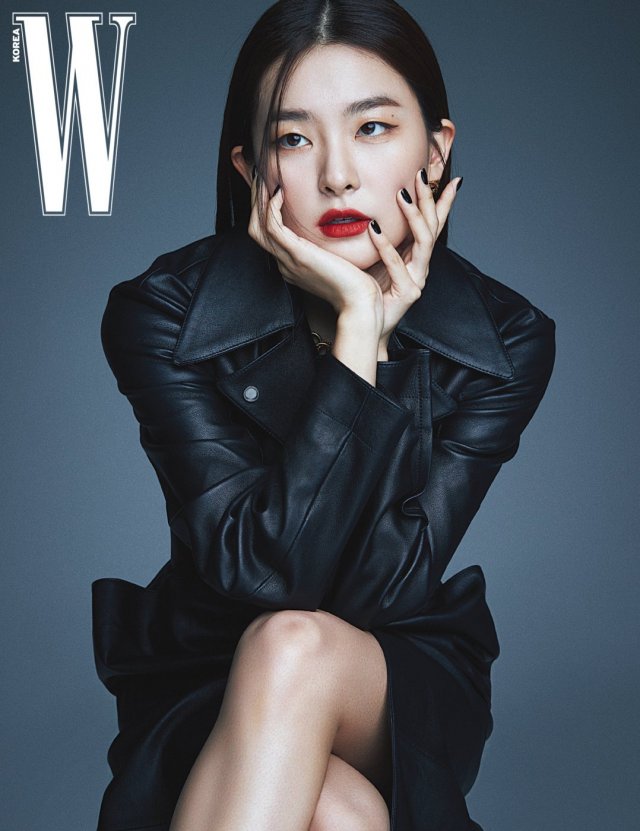 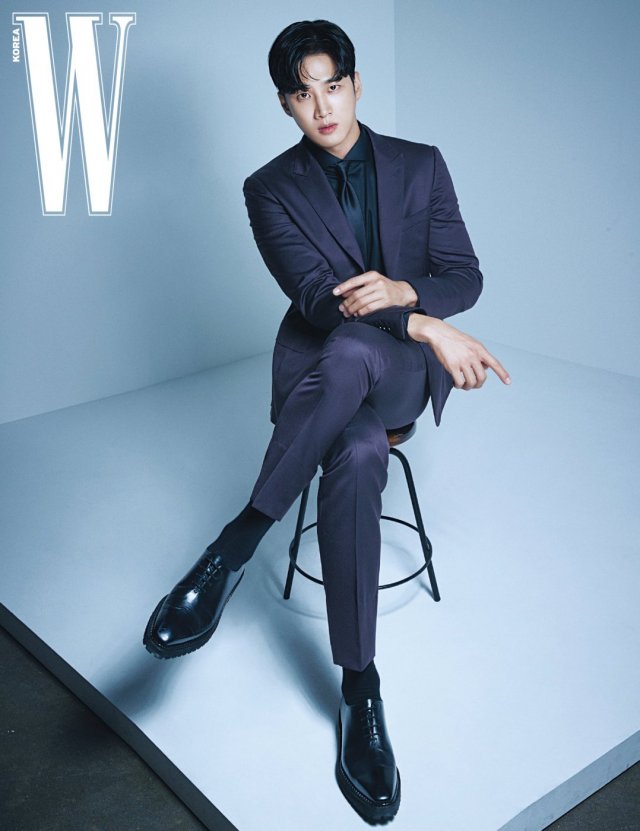 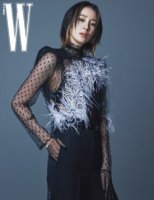 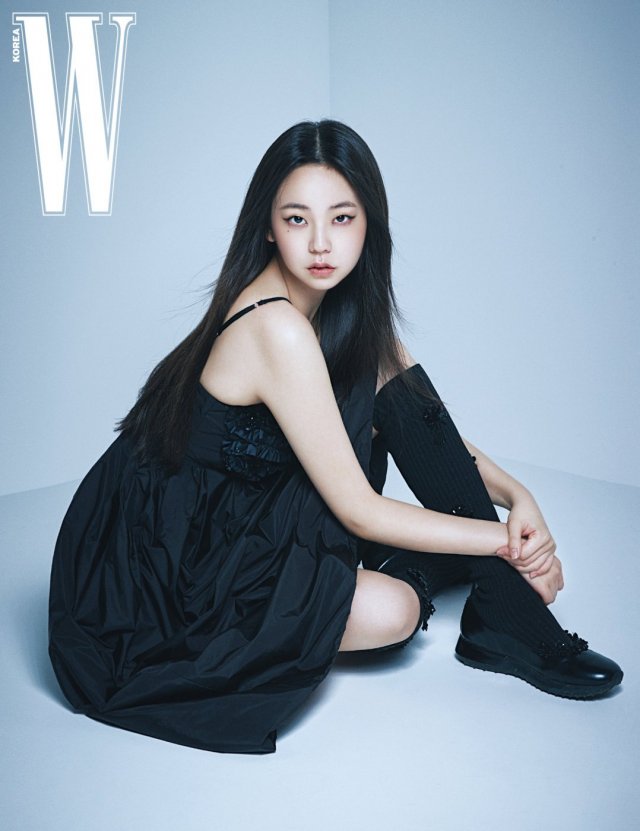 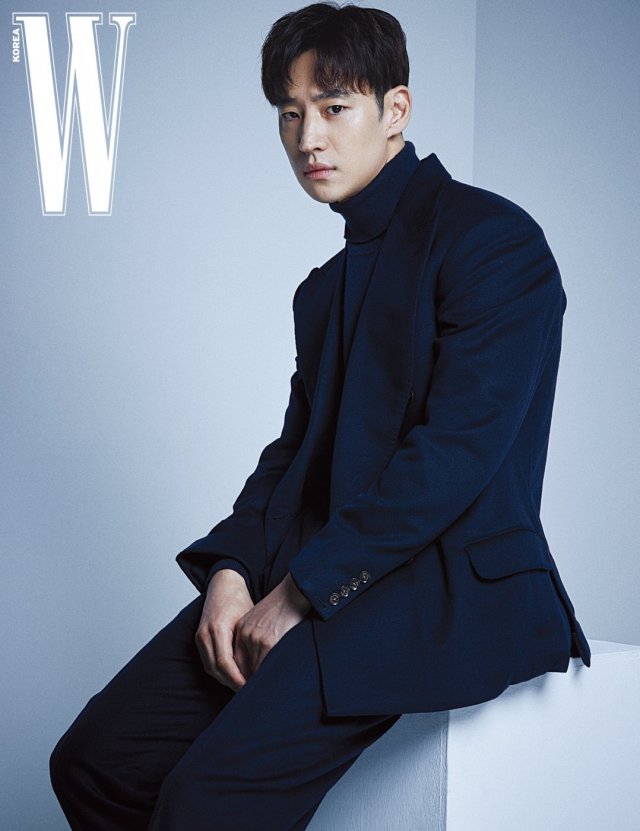 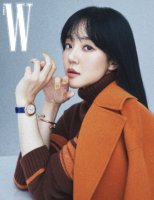 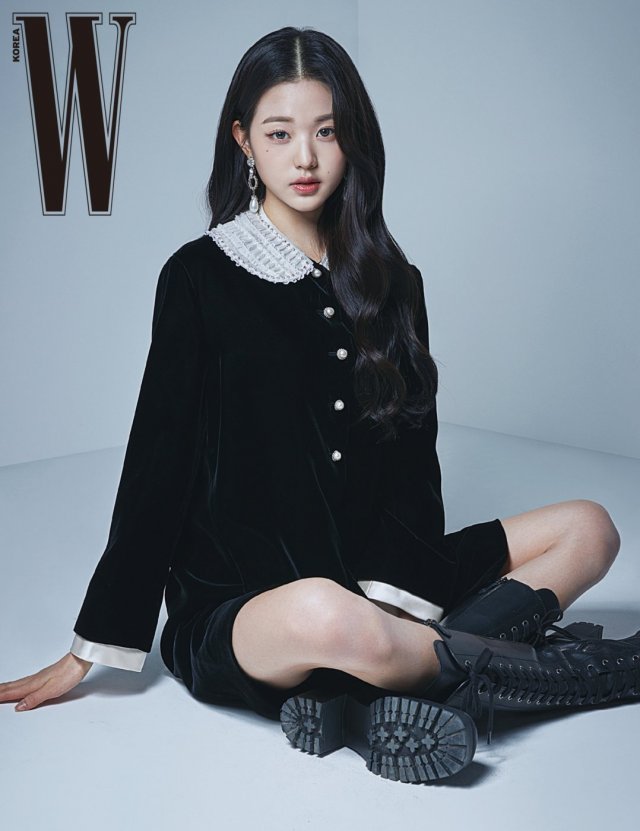 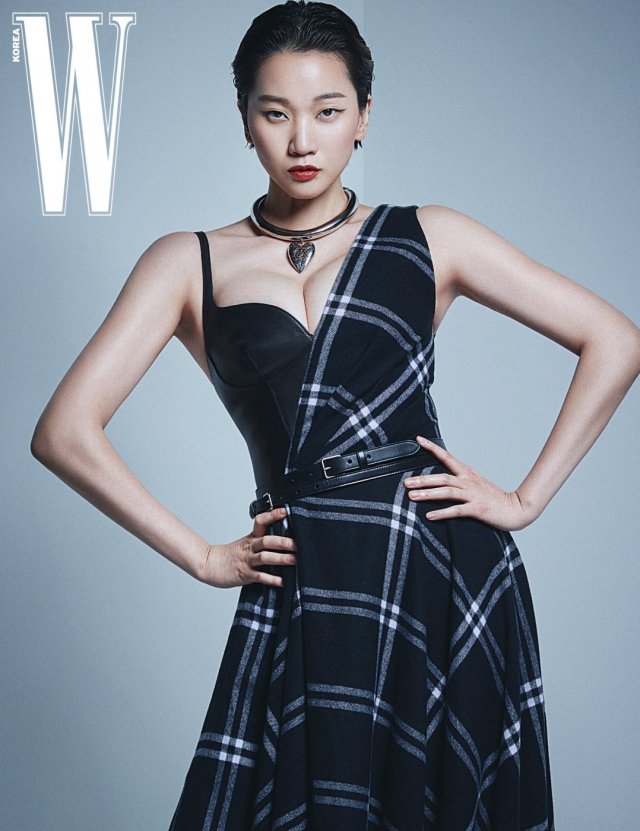 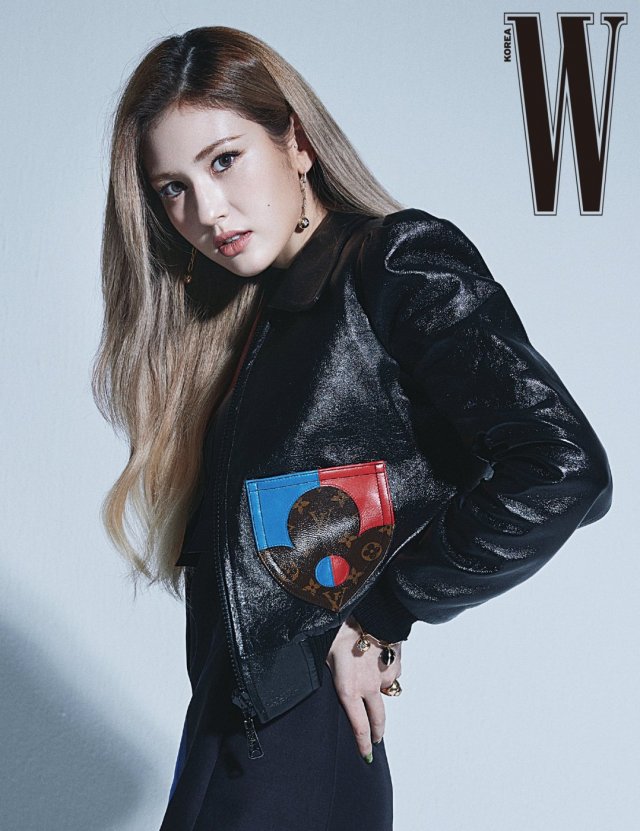 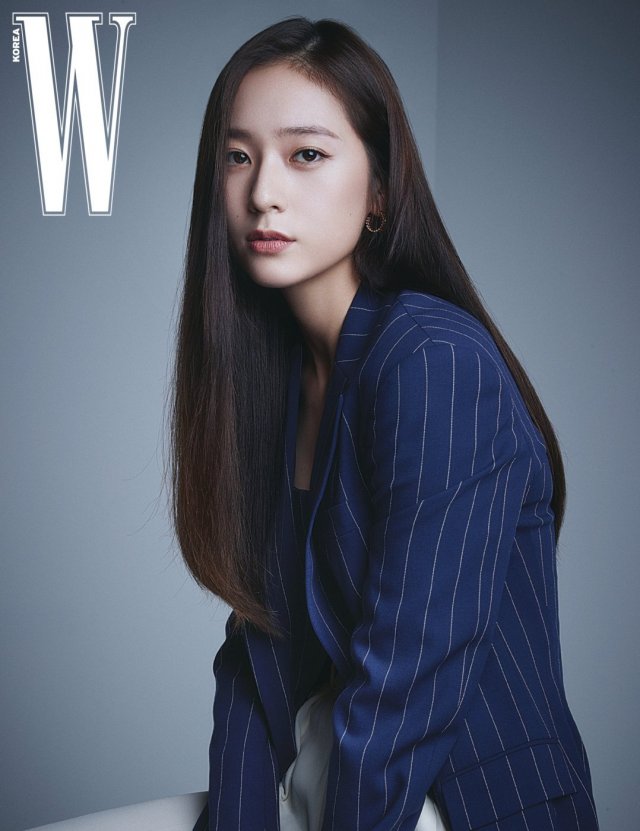 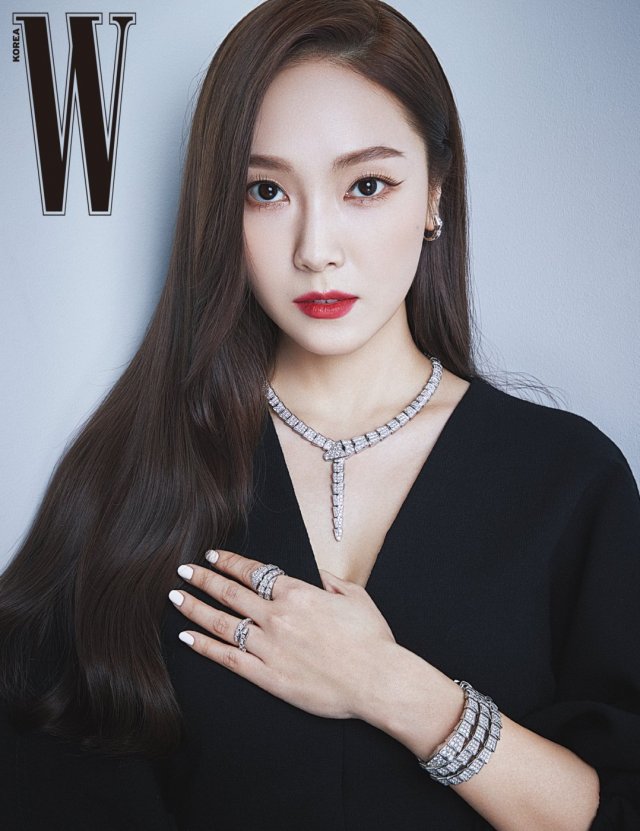 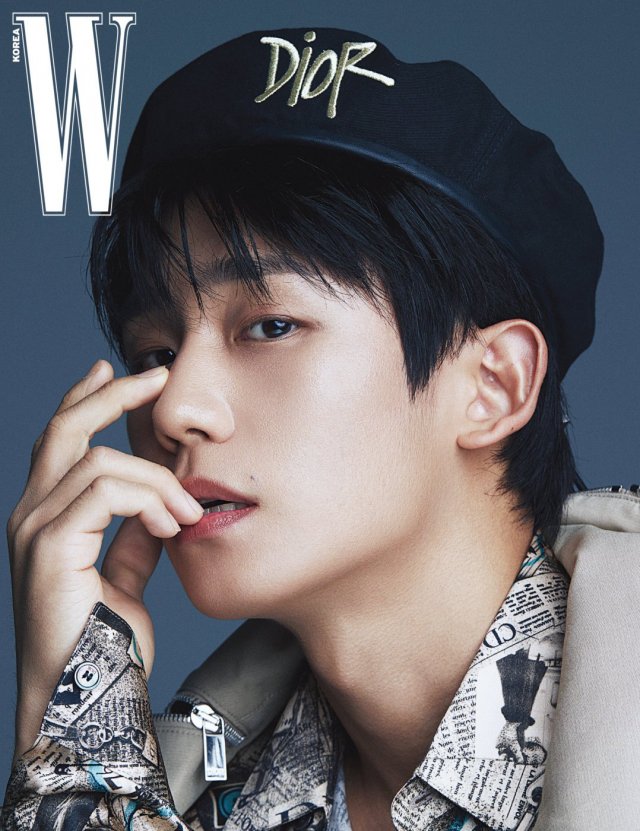 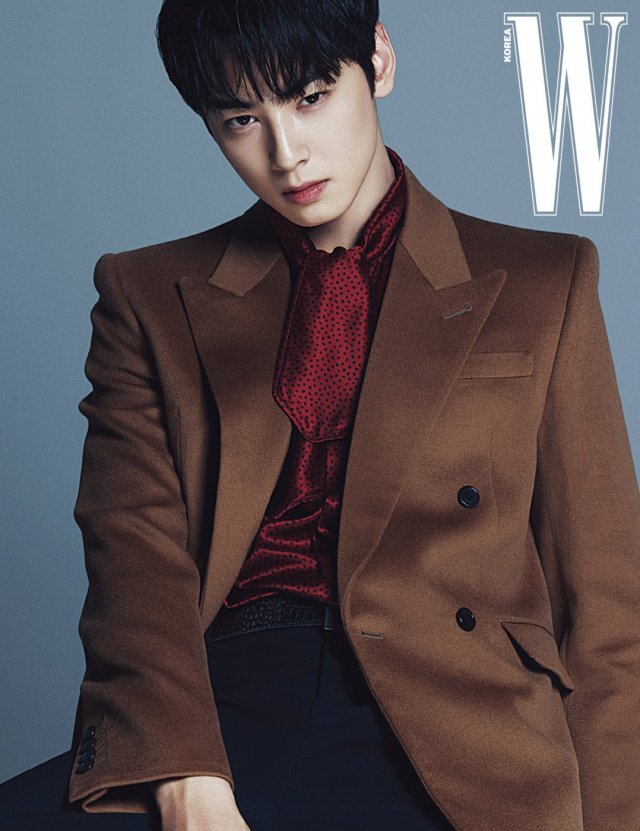 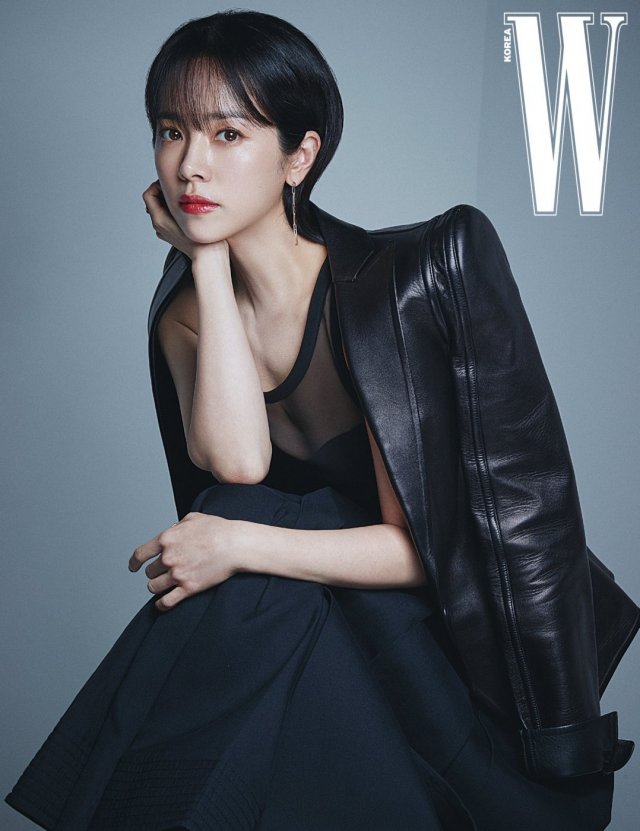 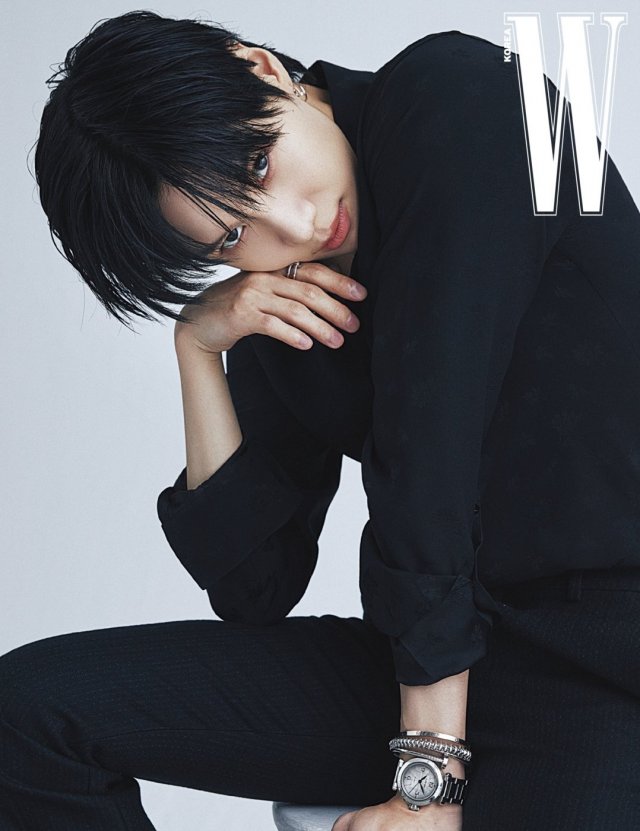 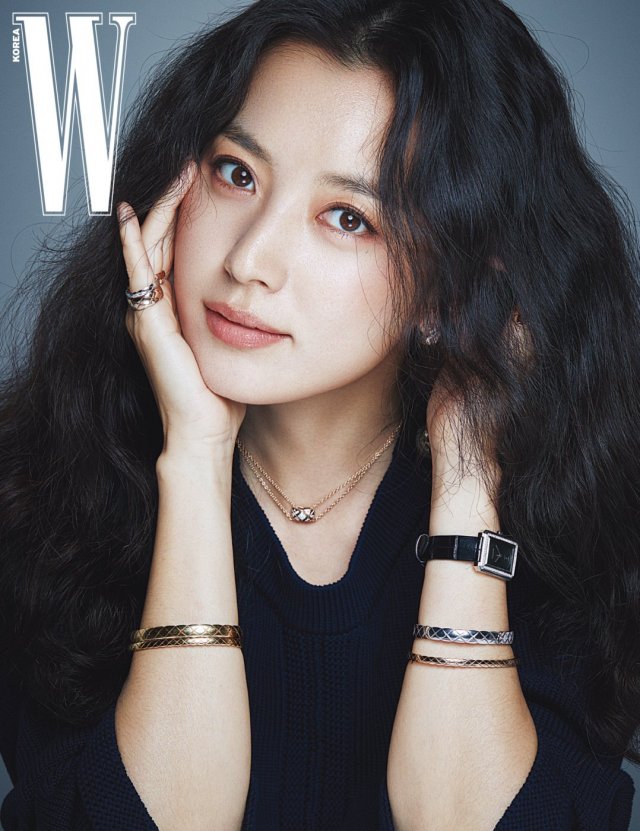 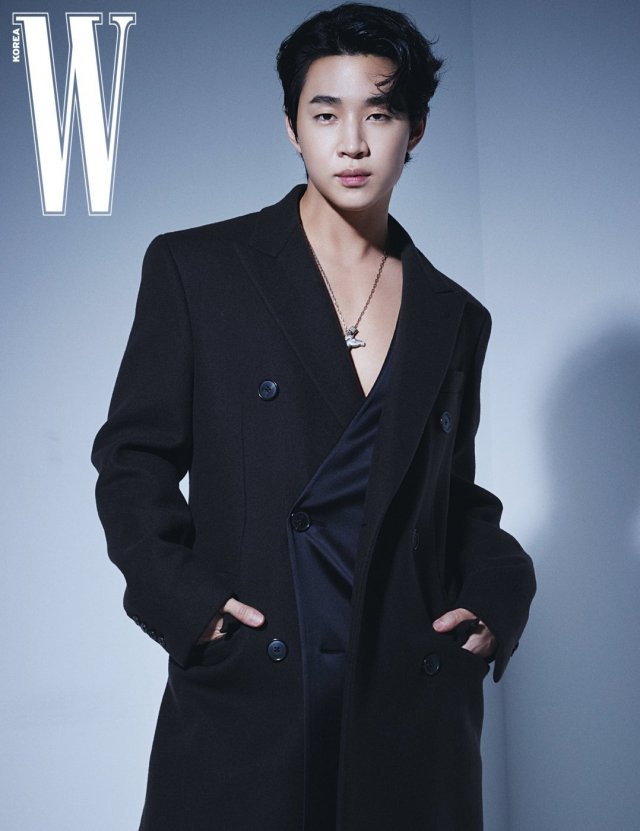 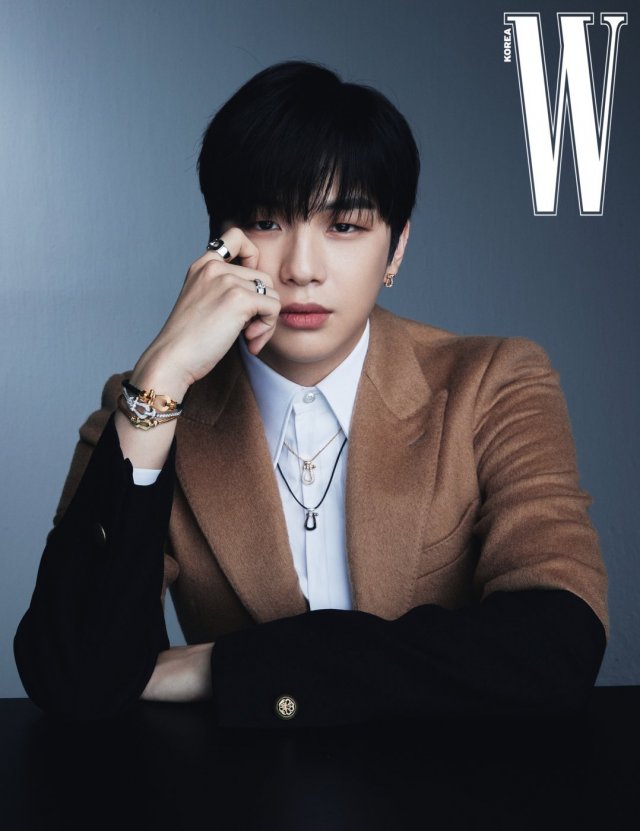 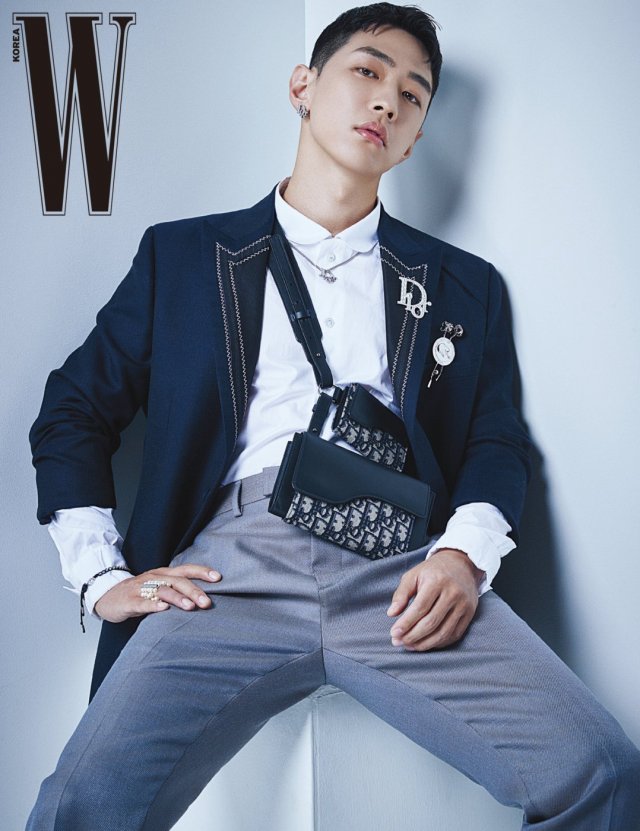 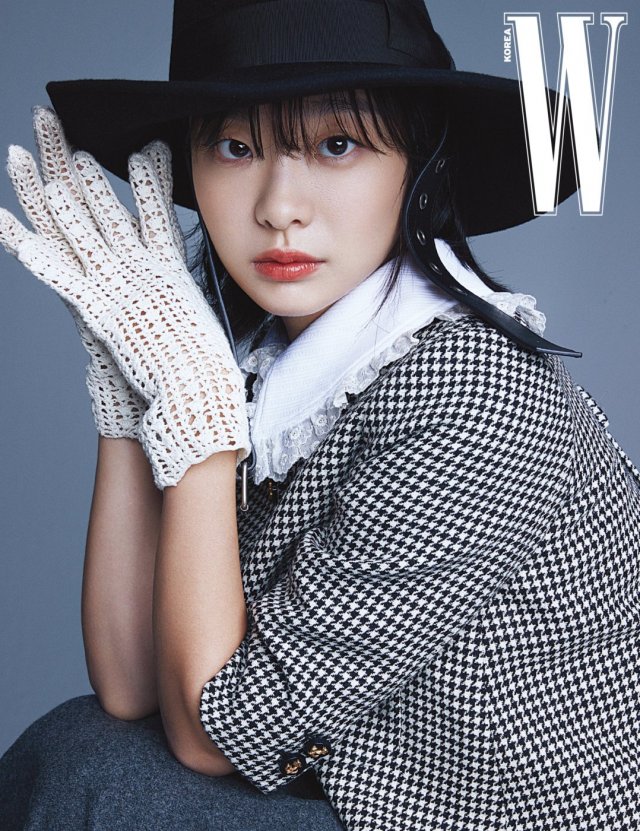 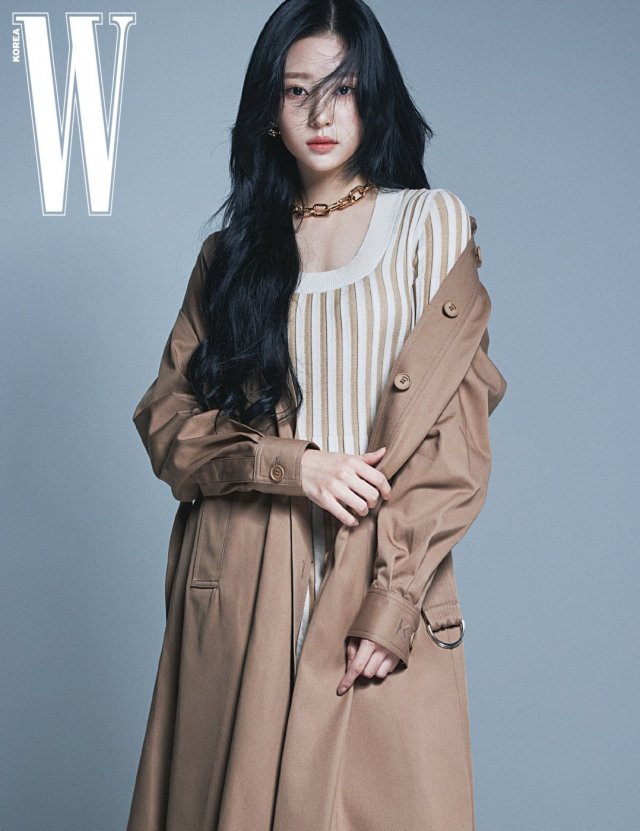 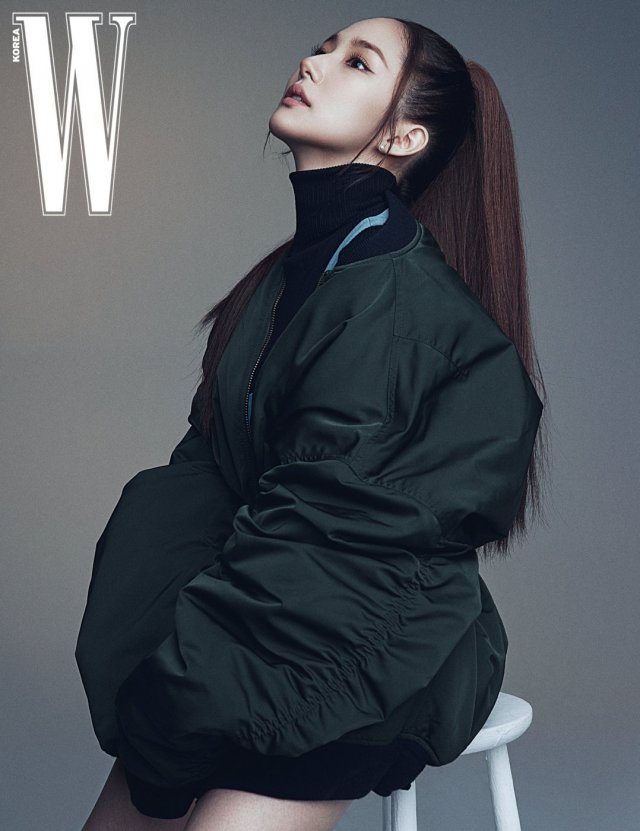 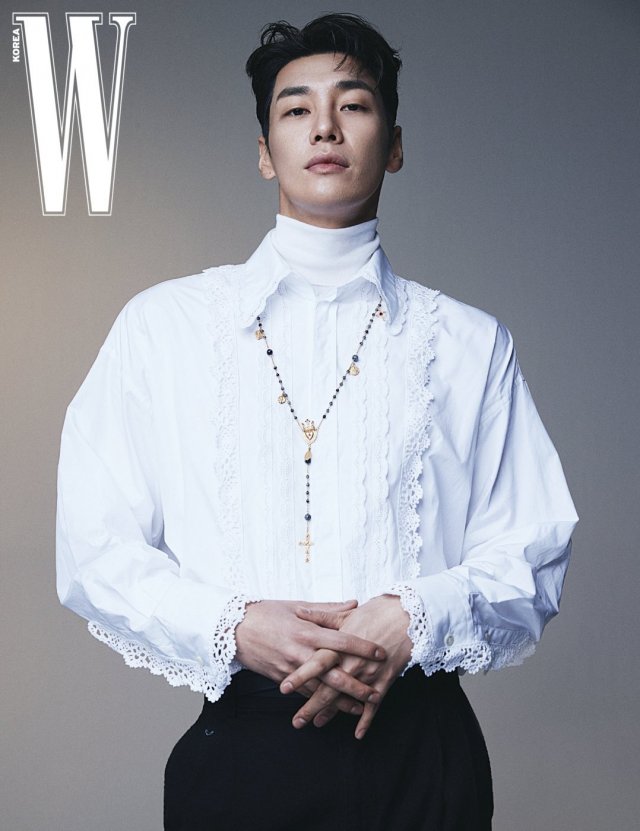