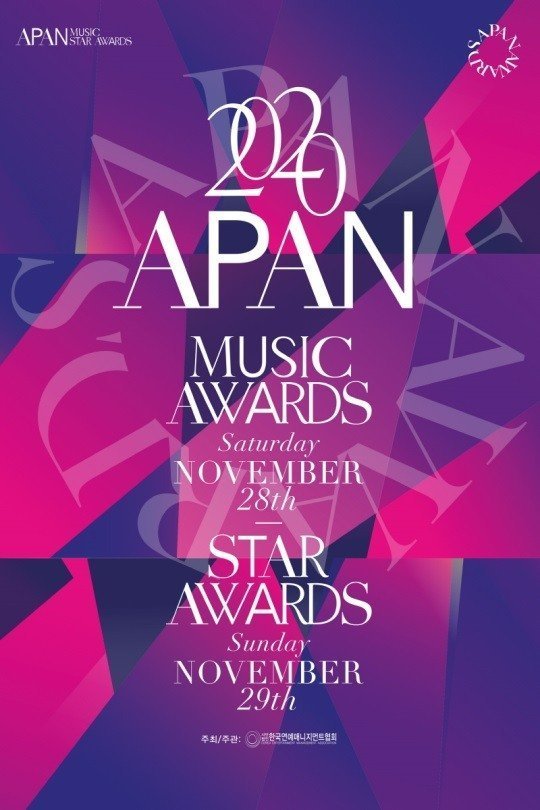 Voting has begun for the Asia Pacific Actors Network (APAN) Star Awards, which will hold ceremonies for musicians on November 28th and actors on November 29th. From October 27th to November 27th on the Idol Champ mobile application, fans will have the chance to vote for their favorites from the newly released ballot. Prizes for the popularity award are to be divided by gender.

Vote with the app IDOLCHAMP: