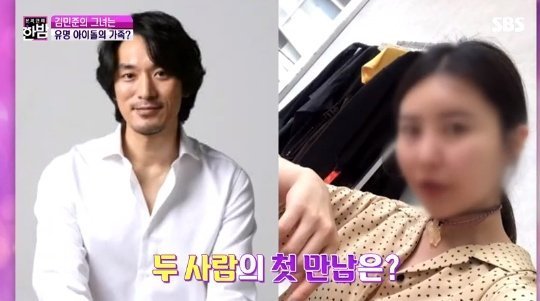 Following the revelation that Kim Min-joon has been dating G-Dragon's sister, speculation is mounting about the timing. While Kim Min-joon's agency quickly acknowledged the relationship following its revelation on an SBS Entertainment News program, they also said that they were being careful, because G-Dragon's sister is considered a normal person and not a celebrity.

The report in question claimed that the two met at a fashion show and that the former model and current designer bonded over their mutual interest in the topic. The report stated that the two dated freely and had been recently spotted on vacation together in Gangwon province. 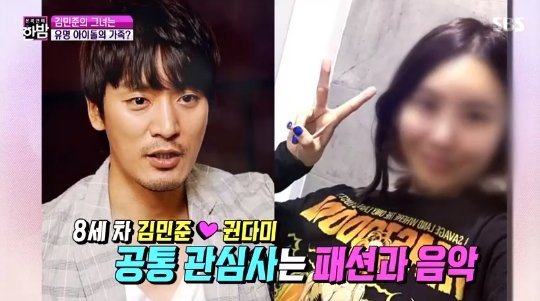 The same report also stated that the two were planning an October wedding. Kim Min-joon's agency declined to confirm or deny this part of the report, stating that this information needed to be confirmed with Kim Min-joon directly. The implication would appear to be that while the agency had been notified of the relationship and given standing permission to confirm it, they were not in frequent contact with Kim Min-joon on the subject.

This makes sense, as Kim Min-joon's acting work has been sporadic as of late, doing some special appearances and minor roles in dramas. His last major appearance was as the lead role in the short drama "Babysitter" in 2016, and his last leading role in a film was "Musadan" in 2015.