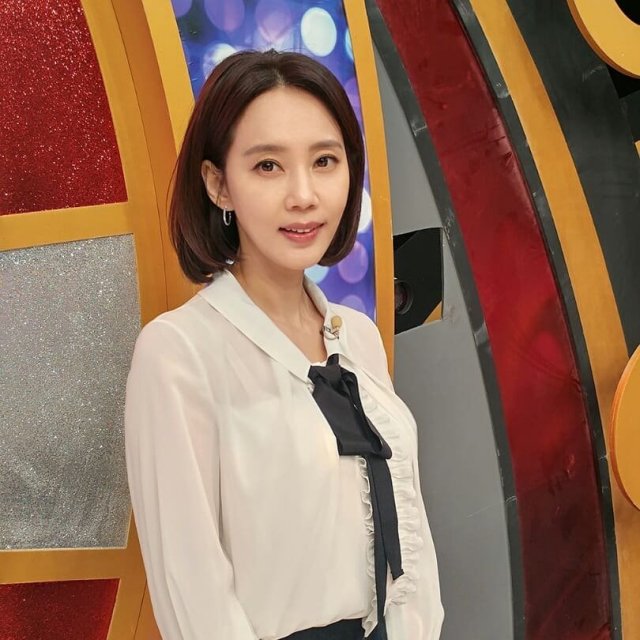 On April 30th Oh Hyun-kyung's agency announced that the actress would be taking legal action against online trolls. They stressed that while Oh Hyun-kyung had considered taking a more non-aggressive approach, defamation that had started to include her family had made the situation intolerable for her.

Oh Hyun-kyung has been a long time fixture in the Korean entertainment industry since she debuted in 1988. She has also been famous as the thirty-third Miss Korea. Lately she has taken more of a secondary role in the Korean entertainment industry. Her last major role was in "The Gentlemen of Wolgyesu Tailor Shop" in 2016. Her last leading role was "Birds Don't Cry" in 2015.

A legal expert has said that Oh Hyun-kyung may be acting in part for the sake of other persons in the entertainment industry similarly harmed by trolls. She is a well-liked figure in that industry.