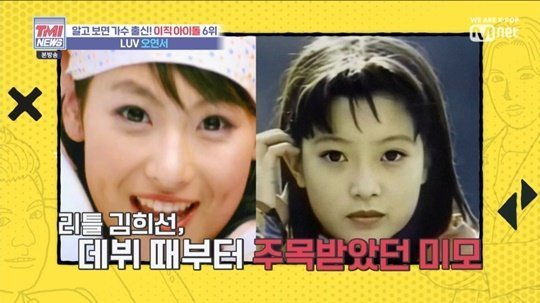 With the release of "Love With Flaws" next month more interest is coming to Oh Yeon-seo. On the Mnet program TMI News, the actress made a surprise appearance in the form of being an actress who used to be a singer in the group LUV back when she was still a teenager. The group LUV only lasted long enough for one album. 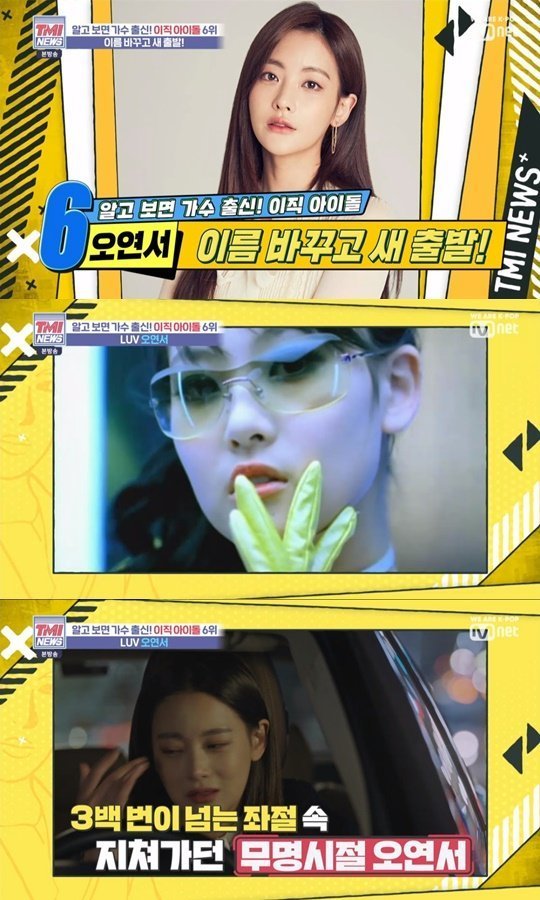 Oh Yeon-seo had planned to go home at this point, but was able to gain admissions to Anyang Arts High School. She has described acting as being a difficult time in her career, as she had failed at some three hundred auditions and had to resort to asking for advice from fortune tellers. Mysteriously enough, soon after changing her name to Oh Yeon-seo based on a fortune teller's advice, Oh Yeon-seo got her breakout role in "My Husband Got a Family".