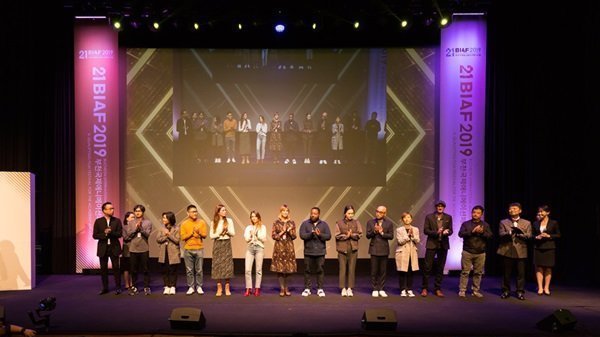 A wide variety of performances filled the stage for the opening ceremony of the Bucheon International Animation Festival (BIAF). B-boying was one favorite at the great hall of the Korea Manwha Museum, while the girl group ITZY was on hand to greet guests like No Hyung-wook and Yang Ye-seung, among other international performers.

After opening songs from performers and opening statements from the relevant festival directors, the various judges for this year's festival competition were introduced. Among them were director Yoon Ga-eun of the child-focused independent film "The House of Us". 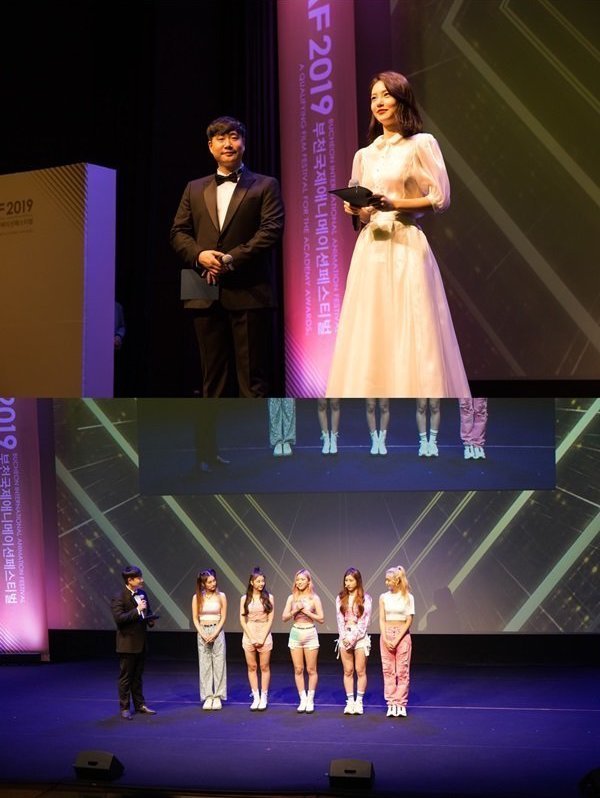 Shin Ye-eun was also introduced as an official ambassador of the festival. The actress is popular among young persons for her work in the "A-TEEN" series of webdramas. In a statement, she said that it was an honor to represent the festival in this capacity and that she was trembling just being in the presence of such major figures in the animated films she loves so much. Shin Ye-eun takes over the position from Shin Eun-soo, who held it for the 2018 festival.

The Bucheon International Animation Festival concluded on October 22nd. "Princess Aya", which stars Baek A-yeon, played in competition there. However, it lost both the grand prize and the audience prize to the French film 'Marona's Fantastic Tale'.