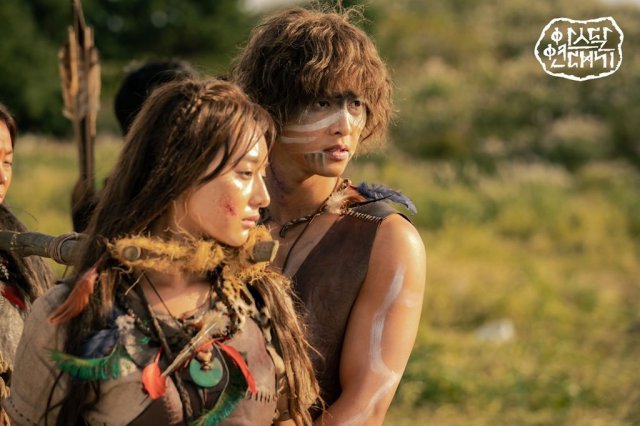 The tours start on June 14th and will run until November 8th. The tours are limited to 25 people per day, as they will take place between 10 AM and 3 PM. The large open set installation for "Arthdal Chronicles" is 21,000 square meters in size. The city of Osan is likely hoping to use its connection to "Arthdal Chronicles" to boost its tourism sector in general.

"[HanCinema's News] Osan Promoting Itself as Shooting Location for "Arthdal Chronicles""
by HanCinema is licensed under a Creative Commons Attribution-Share Alike 3.0 Unported License.