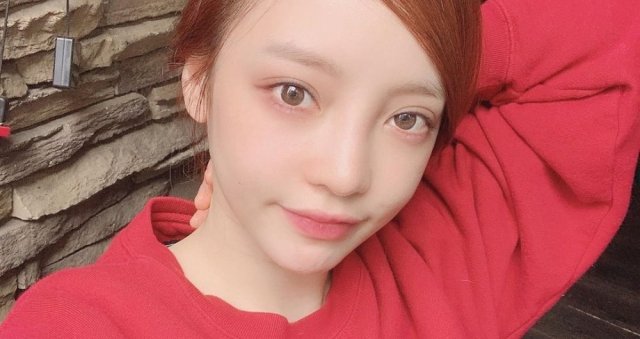 Following Goo Ha-ra's cryptic "Goodbye" message on May 26th other celebrities were seen chiming in to encourage Goo Ha-ra to have a more hopeful outlook. Han Jung-soo, Yoo Ho-jin-I, and Bada were all major names to reach out to her quickly.

Han Jung-soo told her to be strong, and said that enduring hardship could make her stronger. Yoo Ho-jin-I similarly encouraged her to stand tough, promising that there were many people who wanted to support her and they were all awaiting her return.

Bada had the most elaborate message. She referred to Goo Ha-ra by her first name and wrote that, while the world couldn't understand Goo Ha-ra, if she could try to understand the world she would come out with a better outlook. Bada said that Goo Ha-ra could do it and that there would be many people to understand and support her by her side.

Goo Ha-ra is currently recuperating from injuries sustained in her suicide attempt. In a message delivered through Sankei Sports Goo Ha-ra said she was doing better and promised to show a healthier self in the future. Goo Ha-ra's suicide attempt is believed to have been brought on by stress stemming from an incident last year where her ex-boyfriend allegedly attacked her and threatened to reveal secretly filmed sexual videos of the two. 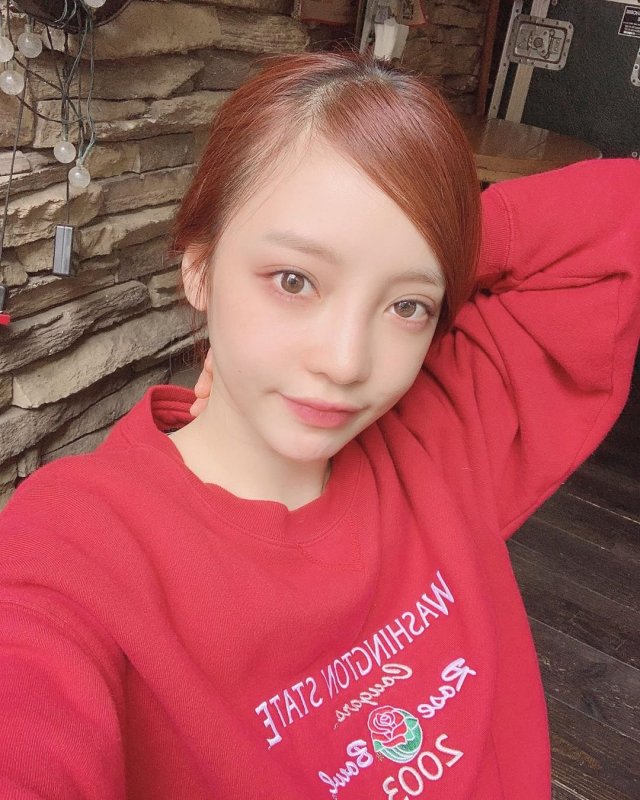 "[HanCinema's News] Other Celebrities Offer Encouragement and Support to Goo Ha-ra in Wake of Suicide Attempt"
by HanCinema is licensed under a Creative Commons Attribution-Share Alike 3.0 Unported License.