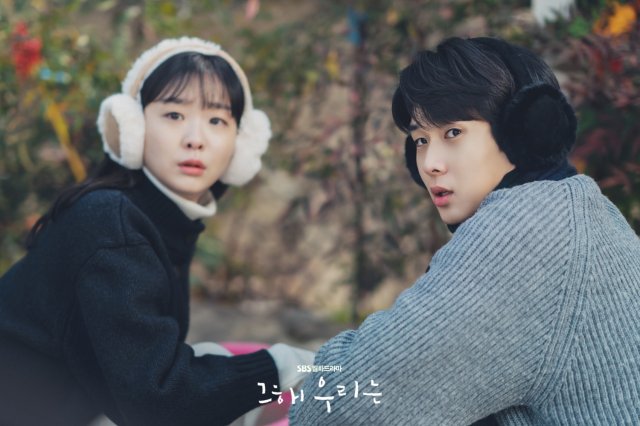 The Brand Reputation Index, formerly known as the Korea Institute of Brand Reputation, recently released its latest Brand Reputation Report for celebrities. Tabulated from this past December 29th to January 29th, over eighty million pieces of data relating to fifty actors from then-airing dramas were analyzed to see which performers inspired the most response on social media. Choi Wooshik and Kim Da-mi of "Our Beloved Summer" topped the tabulation in first and second place respectively.

Third place was Ji Hyun-woo of the weekend "Young Lady and Gentleman" with a reminder that family-driven rather than trendy programming also drives a lot of these metrics. His leading lady Lee Se-hee was in fifth place. Jung Hae-in of "Snowdrop" was in fourth place, with his leading lady Jisoo in seventh place. Song Hye-kyo of "Now, We Are Breaking Up" was in sixth place. It's unclear how much of this popularity was due to the drama itself rather than Song Hye-kyo's own preexisting brand.