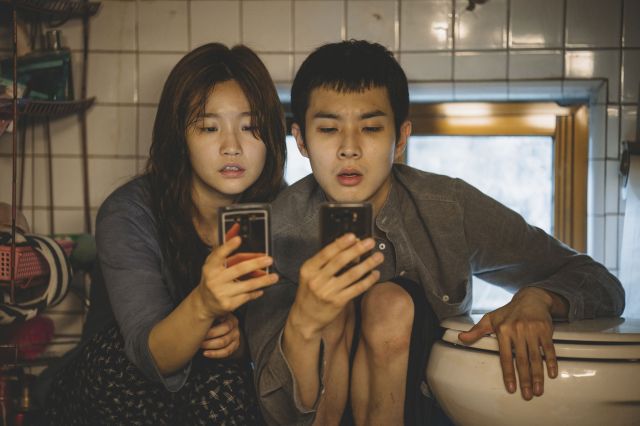 The official schedule for the 72nd Cannes Film Festival is expected next month. "Parasite", the latest from director Bong Joon-ho, is expected to make an appearance. The main question is whether it will be in or out of competition.

Last year at Cannes, "Burning" screened in competition while "The Spy Gone North" screened out of competition in a midnight slot. The difference this made to the perception of those films is likely high. "Burning" went on to have a lucrative, high-profile international run throughout awards season based on widespread praise of its universal class conscious messaging.

"The Spy Gone North", by contrast, had little international presence last year. This even though the film's subject matter, the warming of relations between North Korea and South Korea in the nineties, was highly relevant under the backdrop of renewed peace negotiations.

Major entertainment publications consider "Parasite" to be a likely candidate for being screened in competition. Director Boon Jong-ho has long been a favorite of international festivals, and "Okja" managed to screen in competition despite the controversy of it being a film intended for streaming platforms, rather than the theater.

Such controversies will not dog "Parasite", which will have a normal domestic Korean release in May, around the same time the Cannes Film Festival will start. The movie is not, as the title may imply, a horror or science fiction film, but rather a comparative family drama.