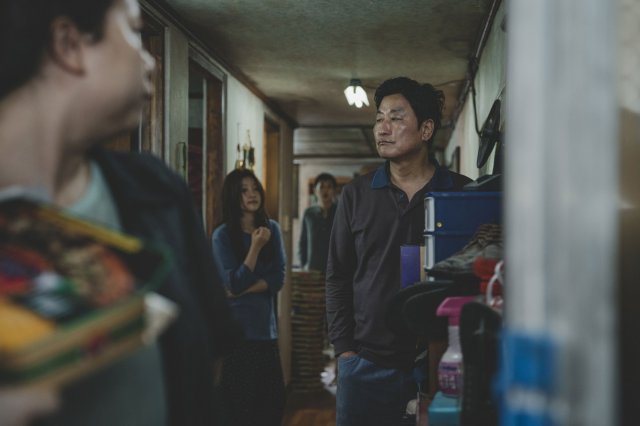 Over the weekend "Parasite" passed the nine and a half million viewer mark and looks poised to break the ten million benchmark soon. While much of "Parasite"'s success is attributed to the Cannes Film Festival, these domestic numbers are unprecedented compared to previous South Korean films that competed there.

The closest to match "Parasite"' was "The Handmaiden" in 2016 with 4,288,869 admissions. "Old Boy" in 2003 follows with 3,269,000 admissions. That figure is an estimate, as it is based on data from before KOFIC's current, more accurate system of keeping track of box office totals. "The Housemaid - 2010" had 2,267,579 admissions and it is only with "Thirst" from 2009 that the next four highest performing films put together exceed "Parasite"'s performance. 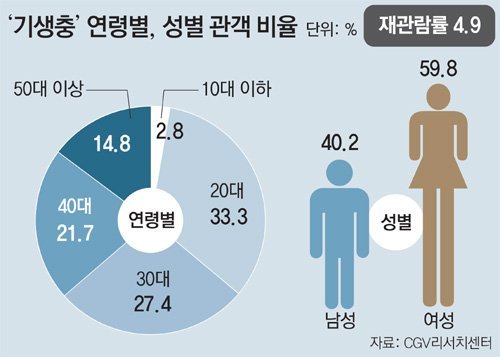 "[HanCinema's News] "Parasite" Compared to Other South Korean Films That Premiered at Cannes"
by HanCinema is licensed under a Creative Commons Attribution-Share Alike 3.0 Unported License.