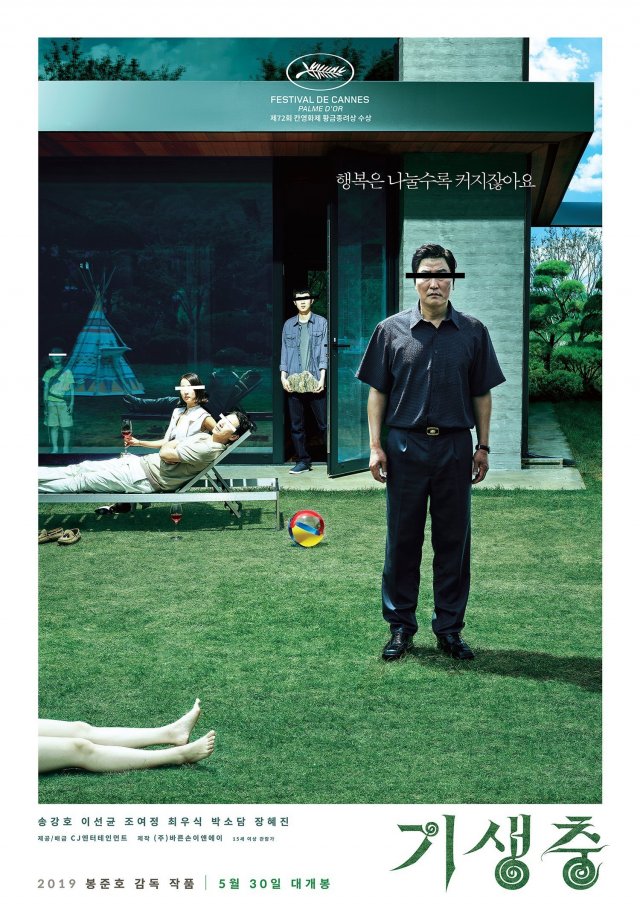 On August 22nd the Korean Film Council officially announced that "Parasite" would be the movie sent to represent South Korea at the 92nd Academy Awards. Though "Parasite" has long been a foregone conclusion for this designation, the Korean Film Council also considered seven other films - "Dark Figure of Crime", "Idol", "Swing Kids", "House of Hummingbird", "MAL-MO-E: The Secret Mission", "Innocent Witness", and "A Resistance".

Judges responsible for the selection of "Parasite" cited its high profile win of the Palme d'Or at the Cannes International Film Festival, its wide reach into the international festival circuit, and director Bong Joon-ho's strong personal reputation internationally as a director of note. Costuming and technical mastery were also cited as high points which were expected to impress American Academy members.